New evidence suggests that probiotics are good for the liver

Many of the alleged benefits of probiotics have not been proven, but scientists are finding some promise.

by Mihai Andrei
in News, Nutrition, Science
A A

Following previous evidence that probiotics really do help the gut, a new study suggests that they might also help the liver. 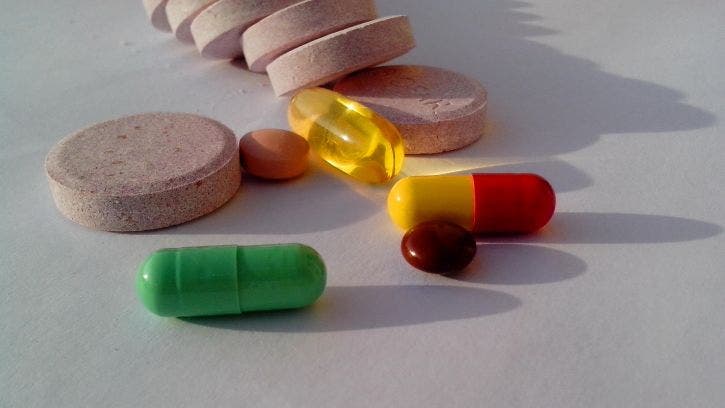 Probiotics are basically bacterial populations that play a beneficial role in our gut. While most of the hype around probiotics is not supported by evidence, they do show some promise. Recent research has backed up some of the claims around probiotics, and the topic has gained significant attention in recent years, especially as we’ve learned that bacteria in our gut affect much more than just our intestines.

“Probiotics have been studied most intensely in the context of the gastrointestinal tract,” said Bejan Saeedi, a doctoral candidate at Emory University who conducted new research on the matter.

“This study provides evidence that the effects of probiotics extend beyond the gastrointestinal tract. What makes this study unique is that it suggests a discreet molecular mechanism by which these effects are elicited.”

He and his colleagues focused their research on the probiotic Lactobacillus rhamnosus GG (known as LGG), a common probiotic species found in many over-the-counter supplements. They gave mice food rich in these probiotics for two weeks, and then they recorded their response to a high dose of acetaminophen (the active ingredient in Tylenol), a drug known to send the liver into overcharge.

Taking too much acetaminophen is one of the leading causes of liver damage. Researchers found that mice who received a dose of probiotics were less likely to suffer from an acetaminophen overdose.

“Administration of the probiotic LGG to mice improves the antioxidant response of the liver, protecting it from oxidative damage produced by drugs such as acetaminophen,” explained Saeedi.

Since the liver is essentially a hub for toxin removal from the body and also plays a role in transforming food into energy, it makes sense that it is affected by the gut bacteria population — especially as it’s “downstream” from the gut.

The team traced this protective effect to a protein called Nrf2, which regulates the expression of genes involved in fighting free radicals. Taking too much acetaminophen creates oxidative stress and free radicals inside the liver (though there are other processes which can have a similar effect).

Previous mice studies have also shown that LGG can protect against alcoholic liver disease and non-alcoholic fatty liver disease. Of course, mice studies don’t always translate to humans, and Saeedi is now in the process of looking for human volunteers for trials.

While there seems to be growing evidence that probiotics are good for the body, it’s important not to fall into the trap of exaggerating potential benefits. Much is being said and advertised about probiotics, and not everything can pass the scrutiny of science.

The study will be presented at the Experimental Biology conference. Results have not yet been peer-reviewed.