Researchers want free, open-access science — science publishers, not so much

Something needs to change in science publishing.

To most people, the world of scientific publishing is pretty opaque — and even if you try to explain it, it doesn’t seem to make much sense. Here’s the gist of it: the writers don’t get paid, the people checking and editing the text don’t get paid, and yet downloading a single paper (which is usually around 10-20 pages) costs around $40. To make matters even worse, it often takes months and months to get a paper through, a process which can be very stressful and time-consuming for all researchers involved.

In a new article, three researchers propose a new solution for that. They call it Plan U, for “Universal”. 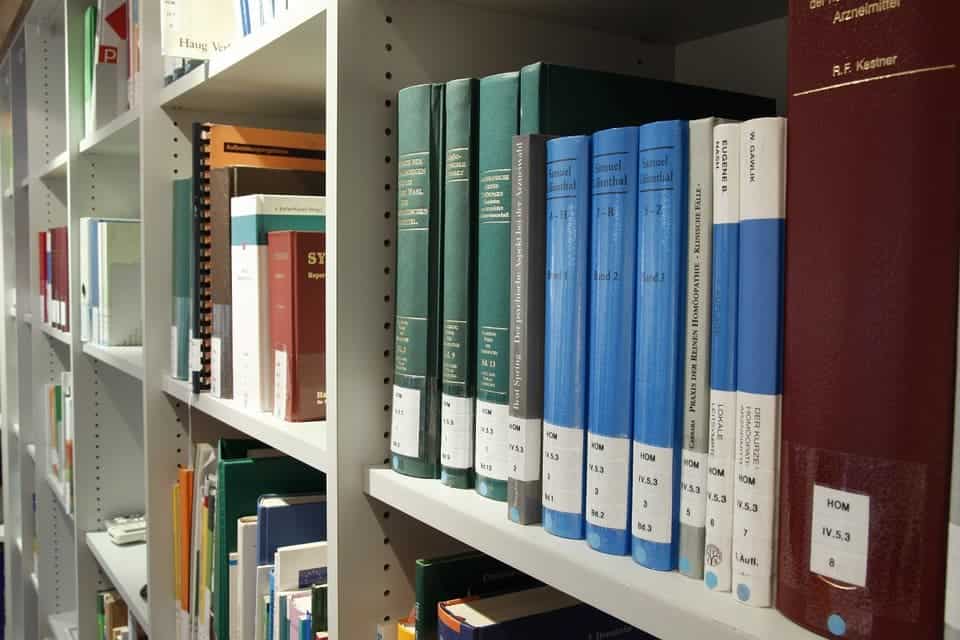 Publishing a scientific paper roughly works like this: you work for months (or years) and have some noteworthy results. You gather them all up and look for a relevant scientific journal. You decide on the best one, tailor your text to the specific requirements of that journal, and wait. After a while, your paper will be peer-reviewed and you’ll get a reply. In the vast majority of cases, that reply includes some edits or changes that you need to make. Alternatively, the manuscript can be rejected altogether, but let’s work in an optimistic scenario. You make those changes, re-send the manuscript, it gets accepted and BOOM! You’re a published author.

The waiting period for publication is usually around a few months, but eventually, the article gets published. If you’re publishing for the first time, you’re probably excited and would like to share your work with friends and family, so you give them a link. Except, they can’t really access it, even after the long wait — unless you’ve published in one of the few open-source journals or they pay a hefty subscription to a journal.

Understandably, this dampens some of the joy and excitement of a young researcher, but at the end of the day, it’s getting the science out in the world that matters, right?

Well, there are a few problems with that too. For starters, money. Top universities’ journal subscriptions average $5 million, and even a medium university might pay close to $1 million every year, just to access scientific journals. That’s a lot of money but no campus can survive without access to journals. But even if your university does pay a hefty sum to access journals, it might not have access to the ones you want, or need, or even in the ones you choose to publish in. 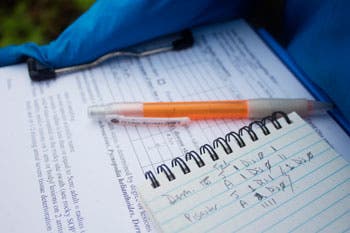 In the time it takes to publish the paper, someone working in the same field as you does not have access to your work, so they might be needlessly doing something similar, or at the very least, are not benefitting from having access to your results. This can lead to lots of wasted time, and this is where researchers believe Plan U can make a difference.

The key idea with Plan U is to call on the organizations that fund research (whether it’s government agencies, charities, or other institutions) to require scientists to post drafts of their papers on so-called “preprint servers” before submitting them to academic journals. This isn’t necessarily a novel idea, though it has been applied at a much smaller scale with arXiv (pronounced “archive”), a repository of electronic preprints not exactly peer-reviewed, but approved for posting by a team of moderators. ArXiv hosts papers in a number of different fields, particularly physics, mathematics, economics, and statistical analyses — generally speaking, stuff that includes a lot of math. Already, in some fields like mathematics and physics, almost all are self-archived on the arXiv repository. More recently, a similar server (bioRxiv) was launched for biological sciences, and it’s becoming increasingly popular with each passing year.

Simply put, the approach has shown its worth, so why not try to expand it? This is what Plan U is all about.

“Plan U would establish preprint servers as the de facto means for disseminating all scientific research, which has long been the case in fields covered by arXiv.”

The idea is to reduce costs while also making science more accessible to the entire world.

Plan U would also be expected to speed up research itself, allowing experts to build on the work of their peers more quickly, and produce reproducibility — which has become a major concern in some fields of life sciences.

According to their analysis, everyone would win from this — although presumably, the profits of journal publishers would dwindle substantially. There is also a precedent for this: since 2017, the Chan Zuckerberg Initiative (CZI) has required all its grantees to deposit preprints prior to or at submission for formal publication. This has routinely transformed into depositing manuscripts on bioRxiv.

“Plan U therefore creates fertile ground for a dynamic new ecosystem, opening opportunities for experimentation with peer review rather than prescribing a particular process, endpoint, or business model. Such flexibility may be of particular benefit to scientific societies, nonprofit organizations, journals, and self-organizing groups of academics who wish to improve on existing approaches to peer review and/or explore alternative ways to evaluate academic output.”

So far, there haven’t been many reactions to this idea, and even if reactions are positive (which is an optimistic stretch at this stage), science publishing is a $10B/year industry and that won’t change course in one year. However, the number of voices saying that a change should happen is growing. The current environment is unhealthy and there are growing concerns that it is already leading to bad science — not to mention the life-long mental stress and strain which seem to go hand in hand with academia. The giants of the scientific publishing industry have made huge profits for decades, thriving in this environment. For the sake of scientists, students, and the whole of society, this needs to change.

Plan U isn’t a panacea for all that. It might not even be realistic or feasible. But it’s an interesting start, and it’s one which should, at the very least, be discussed.