They never fall but they pour. 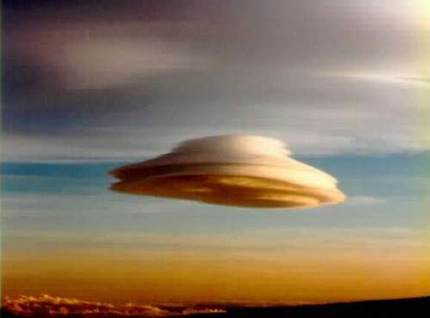 Our day to day life puts us face to face with many very interesting natural phenomena, but the average person doesn’t try to understand them; if asked about some of the simplest things, most people would just laugh at such silly questions. However, some questions seem simple and dismissable until you consider them — after, those same smiles slowly inch away people realize the question is way more interesting than it seems.

For example, take a few moments and think about why clouds don’t fall. Seems to be quite an idiotic question, but it’s actually not. For example, let’s take a look at the clouds themselves. Clouds are made of droplets of water or frozen crystals, which are heavier than the air around them — so why don’t they fall?

If we want to solve this puzzle, we need to know some things. First of all, clouds are made of really small drops of water. These small drops have a harder time at falling than their heavier counterparts. As they fall, their motion generates friction with the air around them. Since they have smaller mass but not that less surface area, they have a harder time pushing down through the air than their heavier counterparts — think of them like tiny ice parachutes. Just like parachutes, they fall slowly but they still fall. Meaning there’s something else that has to be considered.that something else is wind. We think of

That something else is wind. We think of wind as going parallel with the ground, from one side of the globe to another. But wind can also blow in perpendicular to the ground, straight up, for example, in what is called an updraft. This type of wind that stops small drops from falling down.

But going a bit further from our question, one would assume that it’s possible for the drops to get bigger until the wind is not strong enough to keep them from falling. But even then, it wouldn’t be correct to say that the whole cloud falls at once, just as a big chunk of cheese would. The biggest drops fall first, followed by progressively smaller ones until there isn’t enough water left to form more drops. We know this as rain.