Earthquake acoustics can indicate if a massive tsunami is imminent

As bad as earthquakes can be, and we’ve recently had our fair share of earthquakes around the world, the tsunamis they generate can be even worse. 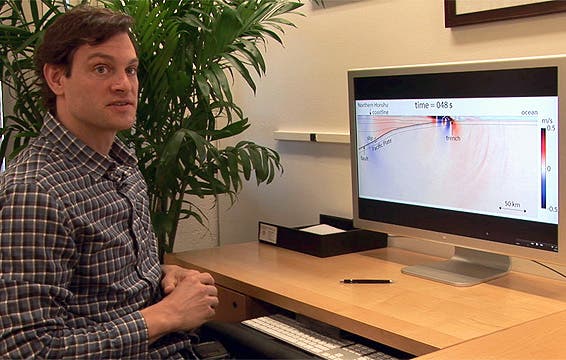 When an earthquake has a significant effect in a body of water, it displaces large quantities of water – and it is that displacement which causes the huge waves which we call tsunamis. They are fundamentally different than usual waves; rather than appearing as a breaking wave, a tsunami may instead initially resemble a rapidly rising tide, and for this reason they are often referred to as tidal waves.

But computer simulations conducted by geophysicists from Stanford revealed that sound waves in the ocean produced by the earthquake reach land tens of minutes before the tsunami, and if correctly interpreted, they can offer a tsunami warning.

Although we are very good at detecting all earthquakes that take places on our planet, including those that take place underwater, tsunami warnings are still rather lackluster. It takes a lot of time after the earthquake before they can tell if a tsunami will be created, and information about its size is very hard to estimate.

Interestingly enough, finding the signal came as somewhat of a surprise. They were modelling the signal from an epicenter in the Japan Trench, a subduction zone about 40 miles east of Tohoku, the northeastern region of Japan’s larger island. 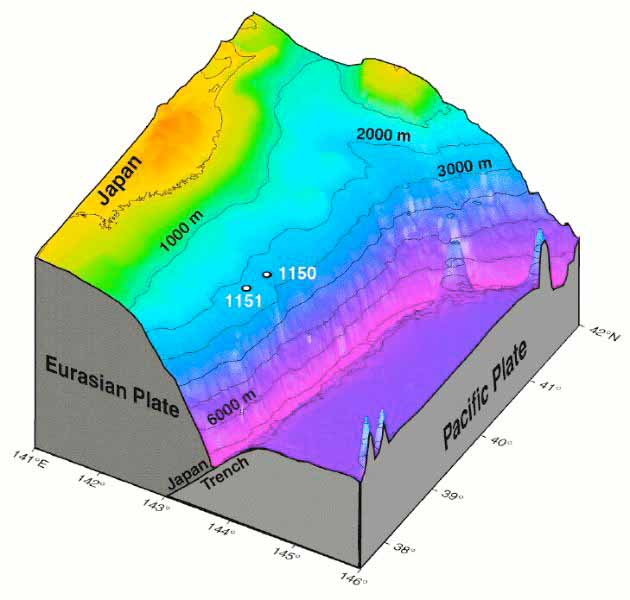 They used both known geologic and tectonic features of the trench, and used the cluster of supercomputers at Stanford’s Center for Computational Earth and Environmental Science (CEES) to simulate how the tremors moved through the crust and ocean. They applied the model to some documented tsunamis, and it was retroactively able to predict the seafloor uplift which is directly connected to tsunami height.

“We’ve found that there’s a strong correlation between the amplitude of the sound waves and the tsunami wave heights,” Dunham said. “Sound waves propagate through water 10 times faster than the tsunami waves, so we can have knowledge of what’s happening a hundred miles offshore within minutes of an earthquake occurring. We could know whether a tsunami is coming, how large it will be and when it will arrive.”

Even though they created the model only for the Japan Trench, they believe they can apply it to tsunami-generating areas throughout the world, though the parameters of the signal are greatly dependent on the geology of the zone.

“The ideal situation would be to analyze lots of measurements from major events and eventually be able to say, ‘this is the signal’,” said Kozdon, who is now an assistant professor of applied mathematics at the Naval Postgraduate School. “Fortunately, these catastrophic earthquakes don’t happen frequently, but we can input these site specific characteristics into computer models – such as those made possible with the CEES cluster – in the hopes of identifying acoustic signatures that indicates whether or not an earthquake has generated a large tsunami.”

Geophysicists also pointed out that identifying the tsunami signal doesn’t profie a complete warning system – underwater sound detectors called hydrophones (as opposed to those used on land which are called geophones) would need to be deployed on the seafloor or on floating buoys to detect the signal, which then has to be analized – both of which can be pretty costly. Then there’s also the delicate matter of the degree of certainty which has to be reached before alarming the people.