Most physicists believe that space is not smooth, but it is rather composed of incredibly small subunits, much like a painting made of dots. This micro-landscape is believed to host numerous black holes – black holes, that is, smaller than a trillionth of a trillionth of the diameter of a hydrogen atom, popping in and out of existence all the time. 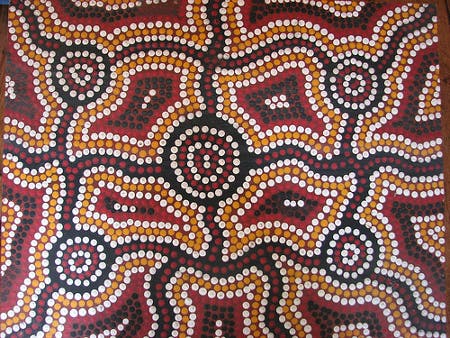 The incredibly challenging hypothesis was created about 10 years ago, by researchers trying to fit in Einstein’s theory of gravity with quantum theory – something which would be a huge step towards a unified field theory of physics. Physicists have tried to use the LHC, in conjunction with gravitational wave detectors and observations of distant cosmic explosions to determine whether space is truly grainy, but so far, the results haven’t been clear.

Jacob Bekenstein proposes an experiment that could sort this out; his set up is designed to examine the problem at a scale of 10-35 meters. This is the Planck length – the size at which the macroscopic concept of distance loses its meaning and quantum fluctuations begin to cause space-time to resemble a foamy sea. Of course, we don’t have an instrument that can measure at this scale, so Bekenstein had to try something else. He proposes firing a single particle of light, a photon, through a transparent block, and then measure the minuscule distance that the block moves as a result of the photon’s impact. 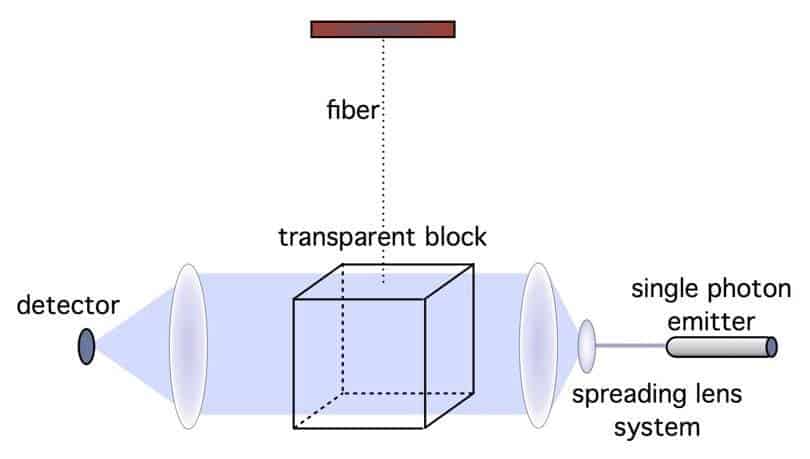 So how would this work? Well, the wavelength of the photon, as well as the mass and size of the block are carefully chosen so that the given momentum will be large enough to move the block’s center of gravity by one Planck length; if space is in fact not grainy, each photon will pass through the detector and be measured at the other end. However, if the theory turns out to be correct, the photon is significantly less likely to make it all the way through the block.

“I argue that the consequence of that crossing — the translation of the block by a Planck length or so — is something nature would not like,” says Bekenstein.

Just imagine, at any given moment, a swarm of incredibly small black holes appears and disappears through the air. The photon is much larger than these black holes, so it is pretty much not bothered by them. But if the center of mass of the moving block falls into one of the holes, its movement will be impeded. Also, from the experiment set-up, the photon will not be able to pass through the block if it doesn’t move by a Planck length.

The experiment is quite doable with today’s possibilities, and it could prove to be monumental, if successful. However, interpreting the results and differentiating the quantum gravitational effects from other effects could be very hard; we’ll keep you posted as the experiment develops.