Parents who work odd schedules hurt relationships with their children 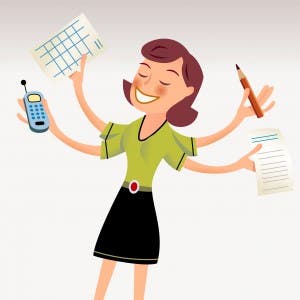 North Carolina State University researchers report that parents who work odd schedules or jobs that differ from the typical “9 to 5” schedule risk deteriorating the relationship they have with their children. In some instances, however, the researchers found that certain work odd schedules help form better child-parent relationships than a 9 to 5.

For their study, the researchers used   data from a nationwide survey of 1,986 adolescents aged 10-17. Information regarding parents’ work schedule was correlated with self-reports by the adolescents concerning their relationships with parents, school activity and delinquency. 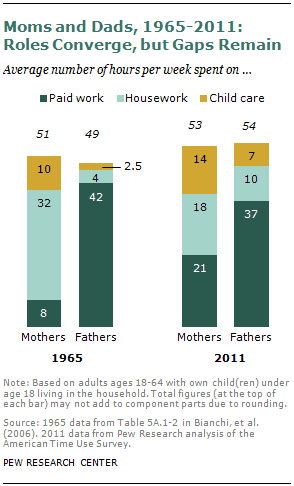 “Nonstandard work is becoming increasingly prevalent in our society, so many people will end up working in these types of jobs. We are not blaming single mothers or telling people not to work a nonstandard job if that is what’s available,” Hendrix says.

“What we want to highlight is the need for social institutions to be in synch with each other,” says Dr. Toby Parcel, a professor of sociology at NC State and senior author of the paper. “Research indicates that approximately one in five workers works a nonstandard schedule and we need support systems – such as after-school programs – to accommodate the needs of those families. That’s just one example. What about households with parents who work swing shifts or night shifts? Addressing their needs is an important challenge we must face.”

Findings were reported in the Journal of Family Issues.