Children no longer connected with nature

by Mihai Andrei
in Environment, Home science
Reading Time: 3 mins read
A A
Share on FacebookShare on TwitterSubmit to Reddit

Just 1 out of 5 children in Britain are still connected to nature, and there’s no reason to believe that things lie any differently in the western world.

What does ‘connected to nature’ mean? 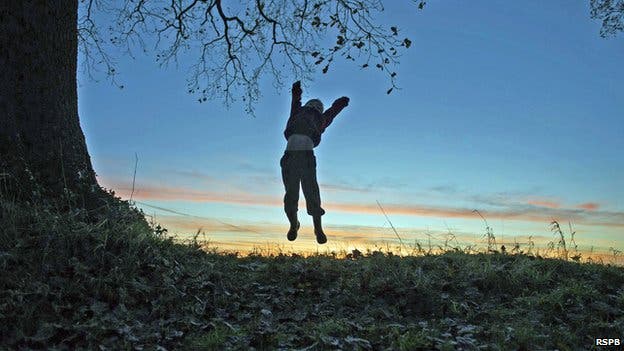 Saying that someone is or isn’t connected to nature, at an intuitive level, is often times fairly simple. But making that statement scientifically is an entirely different thing; in order to do this, RPSB, a charity organization in the UK launched a three year project, and came up with a definition for connection to nature. They then developed a questionnaire with 16 statements designed to assess the level of connection among children and set up a “realistic and achievable” value for what it means to be connected to nature. Some 1,200 children from across the UK were asked to fill in the questionnaire.

The three-year project found that only 21% of children aged 8-12 were “connected to nature”. They also interviewed parents, and found that in many cases, a perception among some adults that nature is dangerous or dirty could be holding children back.

The relationship between nature and children has been studied a lot in the past years, and some researchers claim that the lack of such a connection impedes education and can even cause health problems – they even coined a term for it: “nature deficit disorder”, though it is not recognised as a medical condition. 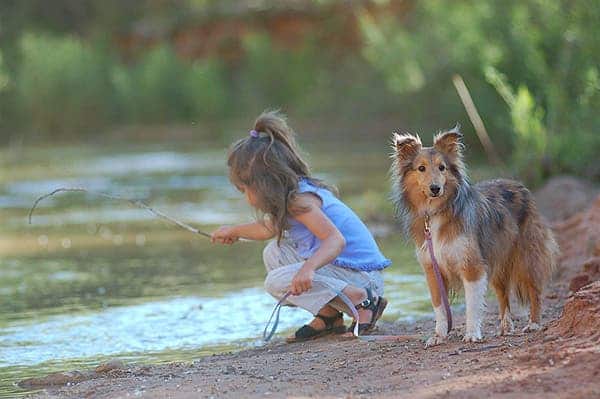 There was quite a significant gender difference: 27% of girls were at or above the “realistic and achievable” target, but only 16% of boys managed to reach the same level.

“We need to understand these differences,” Sue Armstrong-Brown, head of conservation at the charity, told BBC News. “Whether boys and girls are scoring differently on different questions, are girls more empathetic to nature than boys for instance? We need to analyse the data to find that out.”

Interestingly enough, the average score for large cities was significantly higher than for smaller cities or rural areas, contrary to what intuition says. According to researchers, the attitude of their parents is the main driver in this case.

The UK government has shown some interest in the study, and researchers hope that connection to nature can be take into consideration when estimating a person’s well being – not only children, but adults as well.

“If we can grow a generation of children that have a connection to nature and do feel a sense of oneness with it, we then have the force for the future that can save nature and stop us living in a world where nature is declining,” she said.