by Mihai Andrei
in Animals, Climate, Environment
Reading Time: 1 min read
A A

Americans love hamburgers – probably too much. The average American eats 3 hamburgers a week – do the math, and that’s over 48 billion hamburgers per year – in the US alone! Furthermore, even though hamburgers are cheap, what you don’t pay at the counter is charged in other ways: on your body, your health, and even more globally significant: on the environment. Here’s a short video thoroughly explaining what you most likely don’t know about hamburger mass production, and how much we really pay for a hamburger. 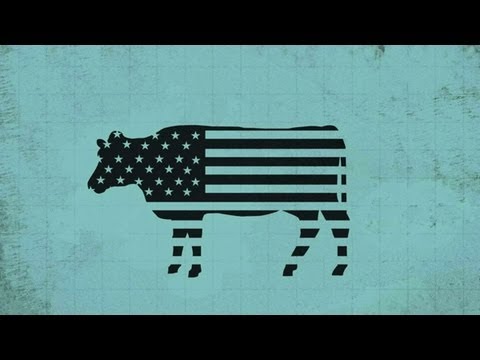