How roads could help protect the environment instead of destroying it

Rapidly expanding road networks are causing massive direct and indirect damage to forests but proper infrastructure planning and implementation could actually turn them into a net positive for the environment, argue researchers writing in the journal Science.

William Laurance and Andrew Balmford have studied the severe negative environmental issues caused by expanding road networks in wilderness areas, including fostering illegal logging, poaching, colonization, and land speculation. The most damage is, of course, in the Amazon.

“More than 95% of deforestation, fires and atmospheric carbon emissions in the Brazilian Amazon occur within 50 kilometers of a road,” they write, noting that 100,000 kilometers of roads now crisscross the Amazon. “The Belém-Brasília Highway, completed in the early 1970s, now cuts a 400-kilometer-wide swathe of cleared forest and secondary roads through the Amazon.” 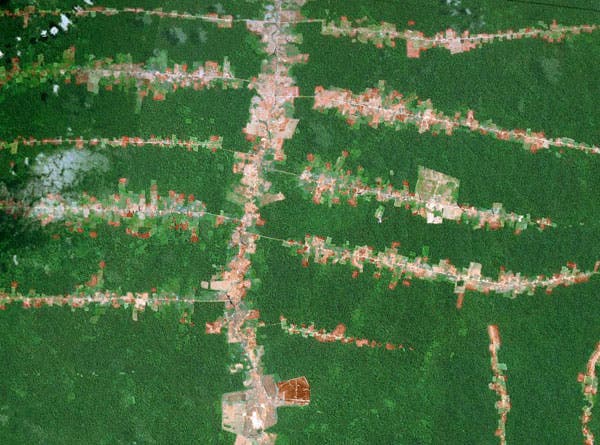 “Loggers, miners and other road builders are putting roads almost everywhere, including places they simply shouldn’t go, such as wilderness areas,” added Balmford in a statement. “Some of these roads are causing environmental disasters.”

Of course, it’s not necessarily the roads themselves which cause all this damage. In agricultural areas, roads lead to better farm yields, access to markets, improve farm efficiency and profits. However, it’s exactly this increase in profits which then drives people to expand into wilderness areas, especially tropical forests, wetlands, and grasslands. 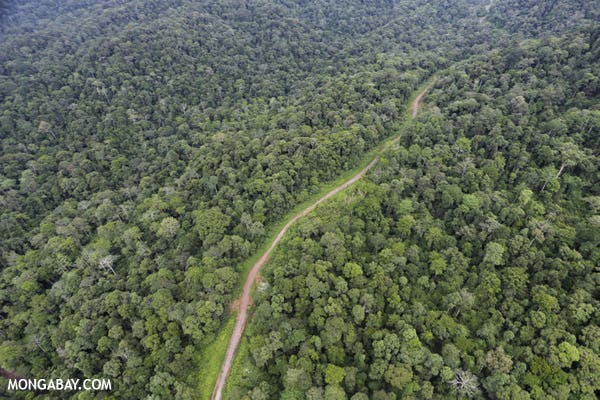 “We are convinced that increasing agricultural yields will lessen the impact of farming on natural ecosystems only if coupled with effective land-use planning,” they write. We believe that a collaborative, global zoning exercise is needed to identify where road building or improvement should be a priority, where it should be restricted and where existing roads should be closed. A multidisciplinary team could integrate and standardize satellite data on intact habitats with information on transport infrastructure, agricultural yields and losses, biodiversity indicators, carbon storage and other relevant factors. Much of this information has been recorded or can be extrapolated from current data sources.”

After the analysis is complete, it could be very useful in preserving areas and provide information for policymakers and others involved in planning roads in the form of high-resolution maps.

“It is much easier for policy-makers to influence patterns of road development than to affect more socially complex problems such as population growth and overconsumption,” they write. “Roads can be re-routed, cancelled or delayed. Large road projects are often funded by taxpayers, investors or international donors who can be surprisingly responsive to environmental concerns.”

Properly planned roads could not only help protect the nature by limiting the illegal expansion into protected areas, but also attract people away from sensitive areas while at the same time boosting rural livelihoods from activities not linked to habitat conversion or degradation.

“Trains and boats move people and products but limit the human footprint by stopping only at specific places.”