Does that guy look American to you? Nah he's too thin.

An unusual study suggests that body weight affects how American someone is perceived as. 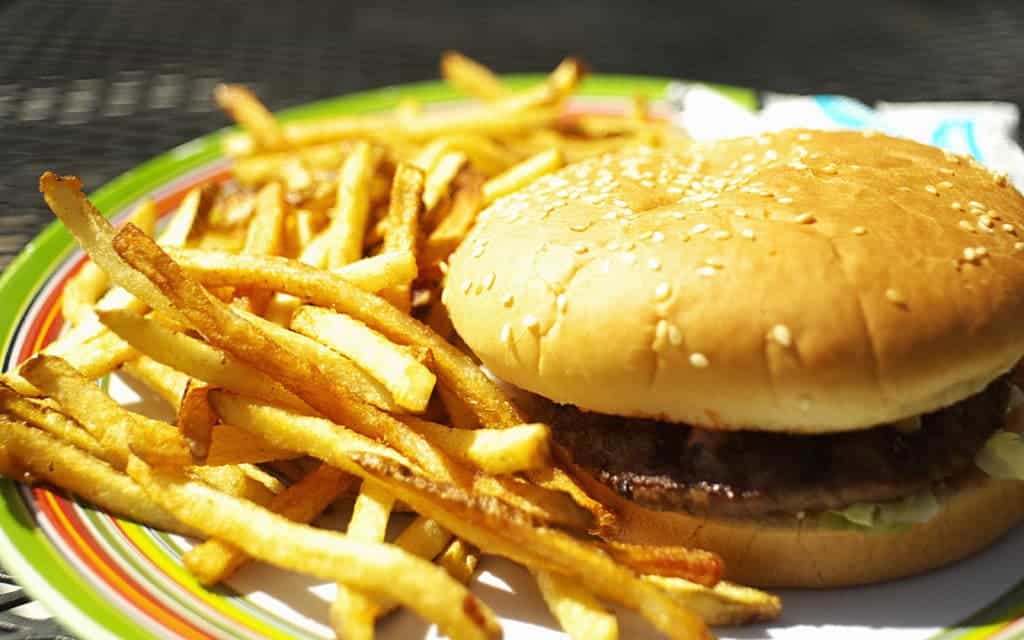 Researchers from University of Washington asked more than 1,000 college students to look at photos of Asian, black Latino and white men and women. The photos had been previously edited to create thinner and heavier versions of each subject. All other image variables remained unchanged. They then asked the participants questions such as ‘how likely is this person to have been born outside the U.S.’? and ‘how likely is it that this person’s native language is English’?

The idea was to study what it is that people associate with the image of “American-ness.” Caitlin Handron, a doctoral student at Stanford University and corresponding author, explains:

‘In the U.S., there is a strong bias associating American identity with whiteness, and this can have negative consequences for people of color in the U.S. We wanted to see whether ideas of nationality are malleable and how body shape factors into these judgments.’

White and Black people were seen are more likely to be Americans, which is not really surprising. But rather ironically, people who appeared to be heavier were perceived to be more American than their thinner counterparts — something which did not carry on to participants of different descents. A second analysis showed that overweight Asian men were also perceived as less likely to be in the United States without documentation than their normal-weight counterparts.

Sapna Cheryan, a co-author of the study, discussed how being overweight, a factor that commonly leads to stigmatization, actually provides a racial buffer.

‘We found that there was a paradoxical social benefit for Asian Americans, where extra weight allows them to be seen as more American and less likely to face prejudice directed at those assumed to be foreign.’

So does this mean that there’s something about being heavy that makes people look “more American” — not really. Remember, this only carried out for Asian Americans, not for whites or blacks. However, there might be some truth to this stereotype.

The United States contains one of the highest percentage of obese people in the world, with every two out of three Americans being overweight or obese. This is not only unhealthy but also very costly. It’s estimated that approximately $147 billion is spent on obesity-related medical expenses per year within the United States.