by Mihai Andrei
in Climate, Oceanography, World Problems
A A

You’ve probably heard it a few times: the climate is indeed warming up, but it’s all good, because the rate at which it is warming up is slowing down. But a new study published in Geophysical Research Letters analyzing ocean warming (which represents 90% of global warming) claims otherwise.

Contrary to the rather popular belief, global warming isn’t slowing down – it’s accelerating, at least in the past 15 years. More overall global warming can be observed in the past 15 years than the prior 15 years, especially if you analyze ocean waters; this is the ‘missing heat’ some ‘climate skeptics’ (that’s what they like to call themselves, even though the term has a very different meaning) have been pointing fingers at.

Consistent with the results of another study conducted by Nuccitelli et al. (2012), this study finds that 30% of the ocean warming over the past decade has occurred in the deeper oceans below 700 meters, which they note is unprecedented over at least the past half century.

Several recent studies analyzing the development of global warming have concluded that the results are much less dire than what was predicted by IPCC, and that the phenomena exists, but it is decelerating. According to Magdalena A. Balmaseda, Kevin E. Trenberth and Erland Källén, those studies are wrong, because they only account for the atmospheric warming, not for oceanic warming, which, as they explain, accounts for some 90 percent of all warming. The unfortunate result of these faulty studies is the fact that they have lulled many people into a false and unwarranted sense of security.

Data from this study was obtained from the European Centre for Medium-Range Weather Forecasts’ Ocean Reanalysis System 4 (ORAS4).

“ORAS4 has been produced by combining, every 10 days, the output of an ocean model forced by atmospheric reanalysis fluxes and quality controlled ocean observations.”, they explained.

A global warming wake up call 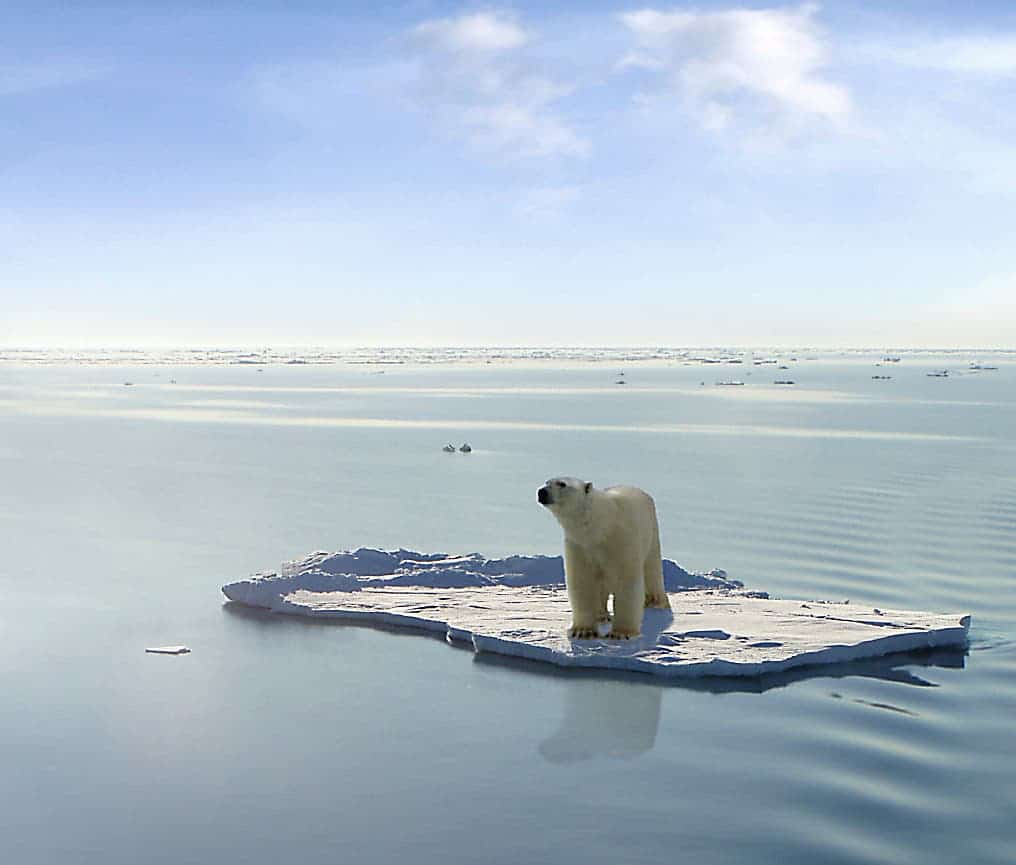 As if we didn’t get enough warnings already, we are once again shown how dire our situation as a species really is. The past 15 years have been “the most sustained warming trend” in the past century – global warming has not paused, has not slowed down – it is accelerating!

Perhaps just as important, climate researchers have to learn to take into account all the factors that lead to global warming – or at least as many as it’s humanly possible; ignoring the ocean when developing models is not really what you want to do.

In fact, as Roger Pielke Sr. has pointed out, “ocean heat content change [is] the most appropriate metric to diagnose global warming.” If we don’t do that, we can easily fool ourselves into thinking everything’s all right, or at least not getting any worse.