by Mihai Andrei
in News

What exactly is meant by “accident” is not clear; we don’t know the scale of the damage and how the situation is likely to develop, but the Yatseniuk called on the energy minister to make a news conference, which is likely when we’ll find more.

“I know that an accident has occurred at the Zaporizhye NPP,” Yatseniuk said, asking new energy minister Volodymyr Demchyshyn to make clear when the problem would be resolved.

Yatsenyuk did not comment on how serious the accident was, but we do know that whatever happened took place at the No 3 – a 1,000-megawatt reactor – and that this accident further worsened the energy crisis in Ukraine. However, there’s likely no reason to worry, because there’s no reported radiation leak, Volodymyr Demchyshyn, the newly appointed energy minister said:

“The nuclear energy agency believes block will come online on Friday following test runs today and tomorrow. This is in no way connected with the reactor, and there is no leak of radiation,” he said. 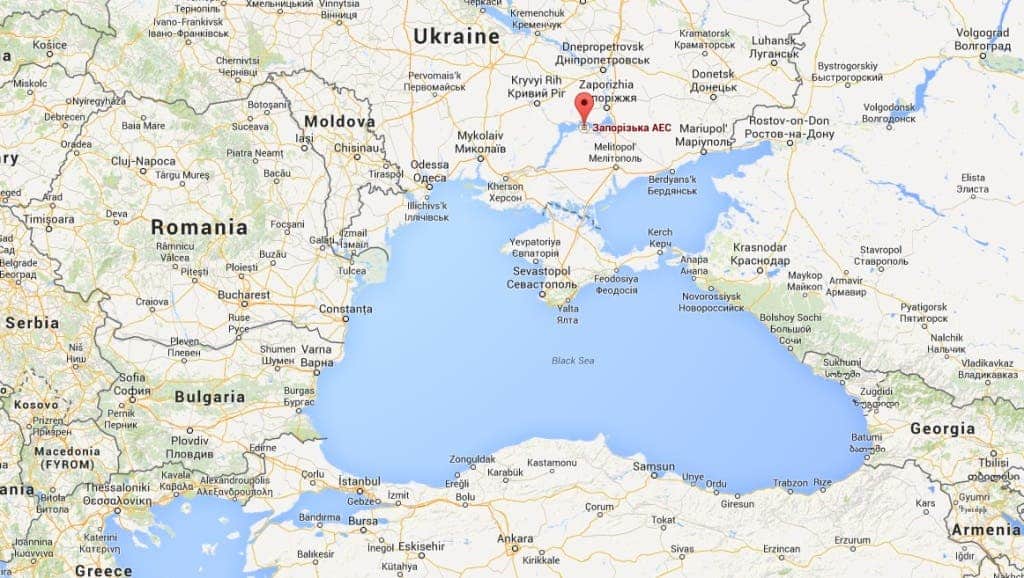 Whether or not the accident places a nuclear risk remains to be seen, but until then, it poses a very big economic problem for the already troubled Ukraine, making them even more reliant on the gas from Russia. Ukraine historically relies on nuclear power to supply about 50 percent of its electricity, but the nuclear sector is expected to shoulder a greater proportion of the country’s energy in order to reduce reliance on the Russian gas. The nuclear power plant is relatively close to Crimeea and the area of ongoing conflict.