If you want to come up with a breakthrough, you’re probably better off working with a small team. 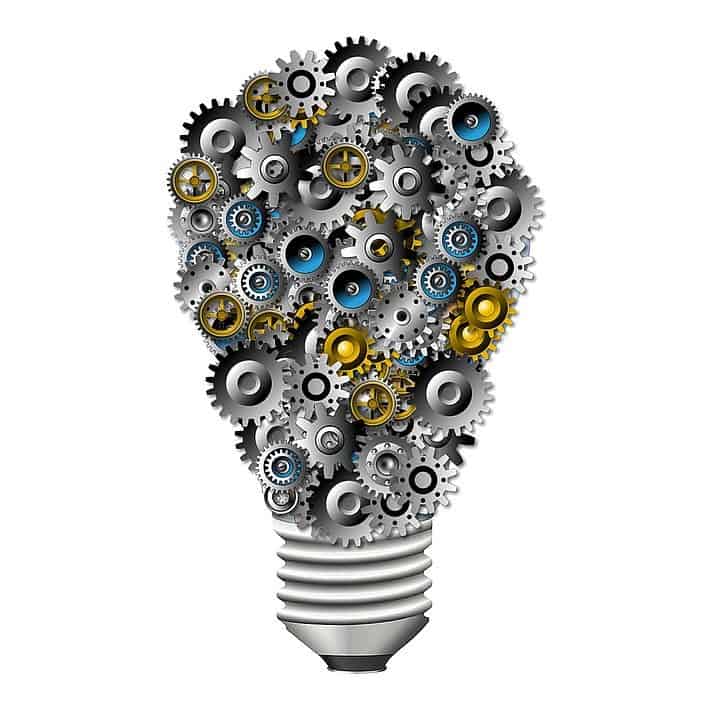 In almost all fields of science, it’s becoming more and more common to work in larger teams. This shift has been attributed to improvements in communication technology as well as the heavy specialization of most researchers. Simply put, if you want to solve complex, modern problems, then you need a large interdisciplinary team — or so you’d think.

James Evans and colleagues from the University of Chicago (a small team of three people) have carried out an analysis of over 65 million papers, patents, and software products over the past 50 years. They developed a metric to assess how a paper or product builds on previous work.

They describe a common trend: smaller teams tend to come up with disruptions of science and technology, often generating new ideas and opportunities, whereas larger teams tend to finesse these existing ideas. Small teams consist of 1-9 people, whereas big teams have 10 or more people. Differences in topic and research design only explain a small part of this trend — no matter how you look at it, small teams tend to bring innovations and disruptions more often than big teams.

Advocates of larger teams claim that only this approach can solve complex, interdisciplinary problems. However, while the professional benefits of working in a large team have been demonstrated, the efficiency of large teams remains surprisingly understudied — and there is little evidence to support the idea that larger teams are optimized for knowledge discoveries and technological disruptions.

Furthermore, researchers found that work from larger teams receives more attention, and often deals with more recent and popular topics. In contrast, smaller teams more often reach into the past to solve underlying problems and receive substantially less attention. There is a notable exception, though even this exception validates the other findings: Nobel-winning papers are generally written by small teams.

“Large teams receive more of their citations rapidly, as their work is immediately relevant to more contemporaries whose ideas they develop and audiences primed to appreciate them. Smaller teams experience a much longer citation delay […] and receive less recognition overall owing to the rapid decay of collective attention .”

It’s not just attention, either: smaller teams also tend to receive less proportional funding. Overall, the study paints a picture where the solo or small-team researcher is fading away, even though he or she is extremely important to the science ecosystem.

The results suggest that both small and large teams are essential to a flourishing ecology of science and technology. In order to achieve this, science policies should aim to support and fund diverse team sizes.