It's not something most people will be happy to learn.

Wealth is being overwhelmingly concentrated in the hands of the few: a new survey reveals that if current trends continue, the world’s richest 1% are set to control two-thirds of the world’s wealth by 2030. Survey authors warn world leaders that if this continues, it will fuel growing distrust and anger over the coming decade. 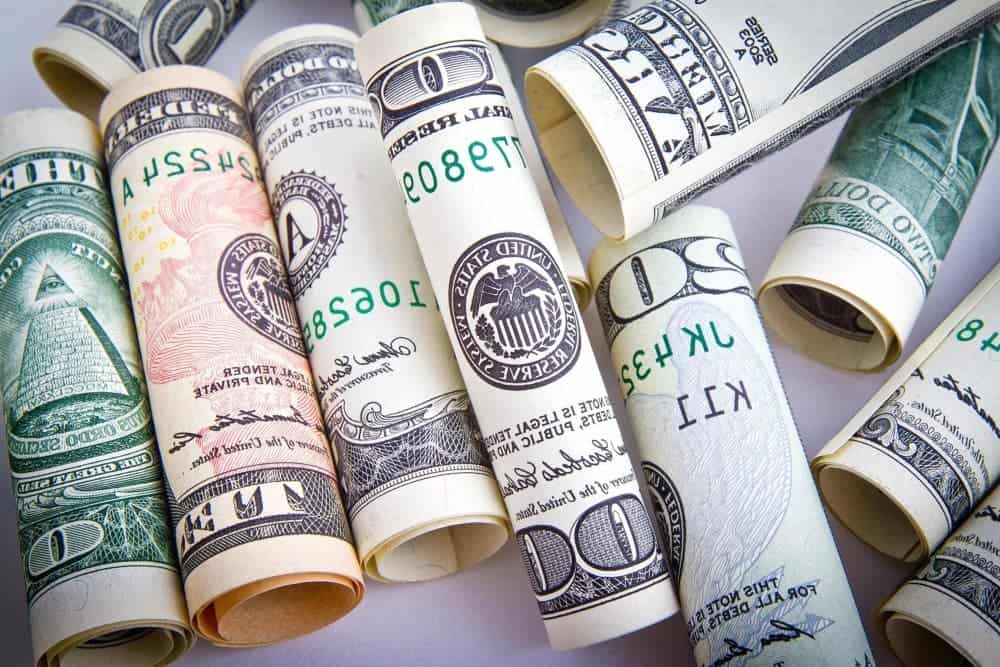 It’s not a surprise that the world’s richest are, well, disproportionately rich, but the disparity has gotten bigger and bigger in recent years. Already, a previous report from earlier this year has shown that just 42 people hold as much wealth as the 3.7 billion poorest people in the world. Furthermore, 82% of all wealth created in 2017 went to the top 1%, so this small percentile is set to accumulate even more wealth.

A report by the House of Commons library in the UK found that the wealth of the richest 1% has been growing at an average of 6% a year, whereas the rest of the 99% only grow by 3% a year. If this trend continues, the top 1% of humanity’s population will own almost two-thirds of all economic wealth in just over a decade — that’s amounts to $305tn (£216.5 trillion), up from $140 trillion today.

The research was commissioned by Liam Byrne, the former Labour cabinet minister, who told The Guardian that global inequality was “at a tipping point”.

Commenting on the impact of this inequality in January, Mark Goldring, the chief executive of Oxfam (a charity focused on poverty) said:

“The concentration of extreme wealth at the top is not a sign of a thriving economy, but a symptom of a system that is failing the millions of hardworking people on poverty wages who make our clothes and grow our food.”

This change is not without effect. Polling by Opinium, a market research consultancy, reports that most people feel very negatively about the growing influence of the wealthy, and this is easy to see in all layers of daily life. Those who feel economically insecure especially distrust the rich and the government — and the consequences can be devastating. However, there are even more tangible consequences to extreme economic inequality.

Several studies have established a positive relationship between income inequality and crime. According to a survey of research conducted between 1968 and 2000, most researchers point to evidence economically unequal societies have higher crime rates. That survey concludes that inequality is “the single factor most closely and consistently related to crime.” Inequality also decreases the overall health of a population — something that’s especially true in the US, where more and more people are struggling to cope with increasing health costs (in other countries, which support universal health care, the effect is diminished). Poor health impacts the overall prosperity of a society, so, consequently, economic inequality leads to an even greater impoverishment.

There is also a mountain of research correlating social inequality to a decrease in overall education quality. In unequal societies, government support tends to decline for public education programs, creating a dangerous feedback loop.