A new study showed that students consistently fare better at classes that fit their biological clock and worse at classes that don’t — raising new questions about traditional class times. 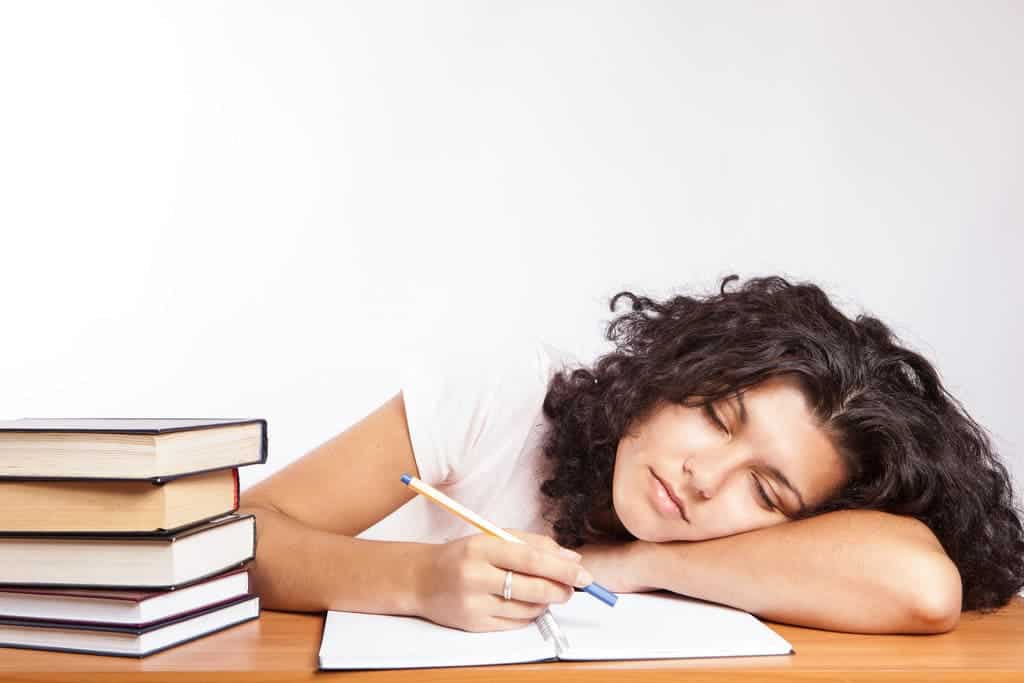 We all know that one person who just can’t wake up in the morning. Twenty alarm clocks, snooze after snooze, a grumpy walk to the morning coffee — the whole nine yards. Well, those people are bound to have lower grades in the early classes, but it’s not just them. According to a new study, everyone fares worse outside of their comfort time.

Researchers tracked the personal daily online activity profiles of nearly 15,000 college students as they logged into campus servers. They sorted them into three groups — “night owls,” “daytime finches” and “morning larks” — based on when they tended to be more active.

They found that when students were working out of sync to their biological clock (like night owls in the morning or morning larks in the afternoon), they would suffer from a “social jet lag” — a condition in which peak alertness times are at odds with work, school or other demands. However, most notably, most students were out of sync with school hours.

“We found that the majority of students were being jet-lagged by their class times, which correlated very strongly with decreased academic performance,” said study co-lead author Benjamin Smarr, a postdoctoral fellow who studies circadian rhythm disruptions in the lab of UC Berkeley psychology professor Lance Kriegsfeld.

Social lag wasn’t only associated with decreased academic performance — it was also linked with obesity and excessive alcohol and tobacco use.

Researchers say that this research supports shifting school hours to a time that’s more accessible to most students. Rather than admonish students for going to sleep too late, schools should adapt to their biological clocks, taking advantage of the time of day when students are most capable of learning. They also call for an individualization of the teaching process — where different students learn at different times, to facilitate academic performance.

“Our research indicates that if a student can structure a consistent schedule in which class days resemble non-class days, they are more likely to achieve academic success,” said study co-lead author Aaron Schirmer, an associate professor of biology at Northeastern Illinois University.

The findings have been published in the journal Scientific Reports.