California voted to start school after 8:30 AM — and here’s why this is great

California lawmakers voted to bar middle and high schools from starting before 8:30 a.m. — a bill which narrowly passed. Experts have widely praised this initiative, saying that it will boost student health, improve overall school performance, and save billions of dollars. 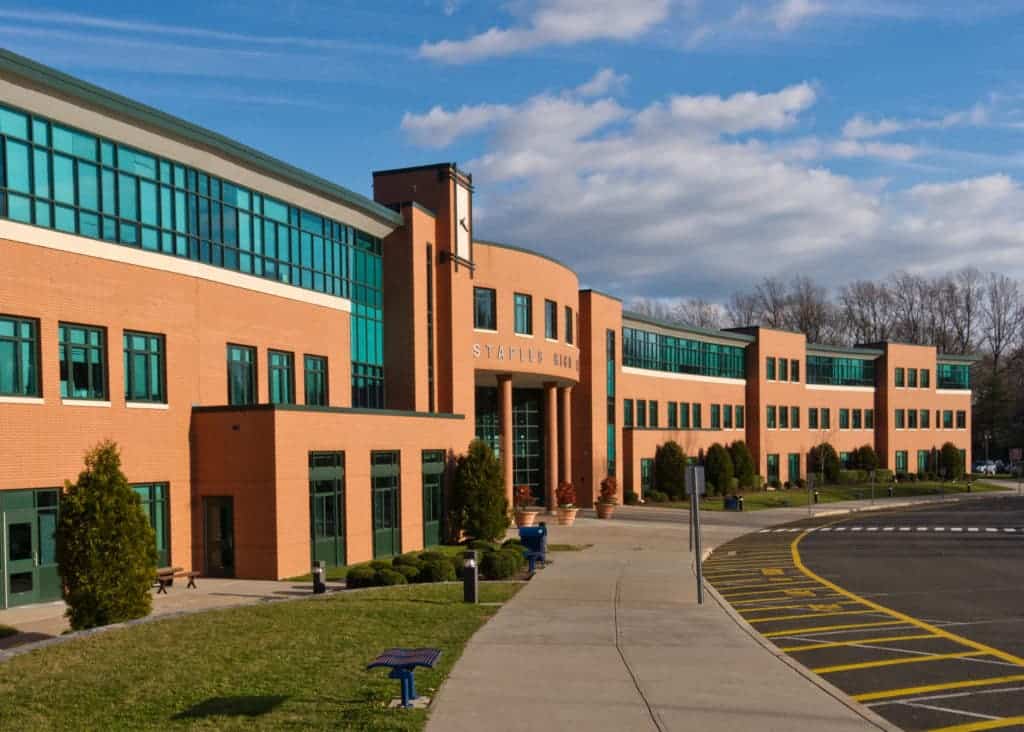 Most schools in the US and elsewhere in the world start at 8 AM or earlier — it’s the way things have generally been for a long time. But it’s really not the way things should be, researchers say. It all started in the early 1990s, with the University of Minnesota’s landmark School Start Time Study, which tracked high school students from two districts which changed opening hour from 7:20 a.m. to 8:30 a.m. The study found multiple positive benefits to students, including:

Sure, this was only one result — but since then, a plethora of other studies have found similar results. No matter where you look, it seems that starting school just a bit later can do a wonders for the students’ health and performance, and this position has pretty much become generally accepted across experts. In 2014, the American Academy of Pediatrics issued a policy statement recommending that middle and high schools start no earlier than 8:30 a.m. The position was later echoed in 2015 by the Centers for Disease Control and Prevention (CDC) and in 2016 by the American Medical Association. To make matters even better, a study also suggested that moving start time from 8 to 8:30 AM could save billions of dollars, reduce the drop-out rate, and also reduce the number of early-morning traffic accidents.

Well, after all of this, policymakers have finally started to listen.

Nearly 80% of California middle and high schools started earlier than 8:30 a.m. in 2012, according to the CDC. If Governor Jerry Brown signs the bill, which is very likely, then all schools will have 3 years to comply with the new regulations. The only exceptions would be to rural schools or to extra periods offered before the start of a school day.

“This is the single most cost-effective thing we can do to improve high school graduation rates,” Assemblyman Jay Obernolte, R-Hesperia, said.

This will have a big impact on children and adolescents — the CDC pointed early school start times as one of the main causes of teen lack of sleep, a problem which can cause poor academic performance, increase the risk of depression, loneliness, social isolation, and even weight gain.

So if this is so great, why hasn’t it been done sooner? Well, the main argument is that it costs a lot of money to switch and shift bus and traffic routes — although economic projections show that the money will be more than recovered, and in the long term, billions of dollars could be saved.