Quitting smoking is very good for you. Cutting back, not so much

Even a single cigarette can be very bad for you.

A new study once again concludes that reducing smoking doesn’t even close to as many benefits as quitting does. 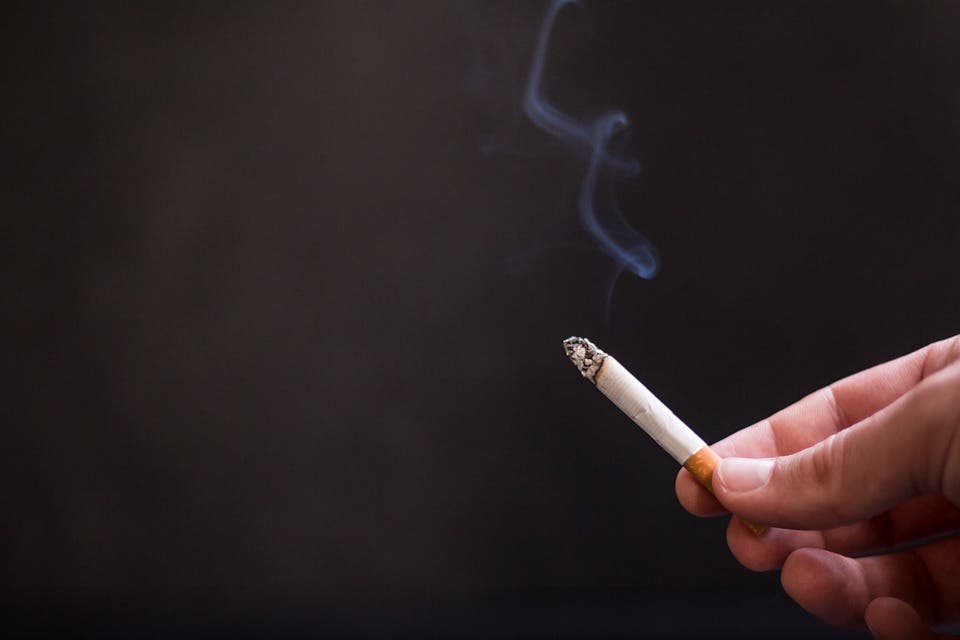 Cigarette smoking harms nearly every organ of the body, causes many diseases, and reduces the health of smokers in general — that’s the first thing the CDC website says about smoking. Smoking causes about 90% of lung cancers and can cause cancers in mouth, lips, throat, bladder, kidney, liver, stomach, pancreas — you name it, smoking damages it. Smoking also drastically increases your risk of developing conditions such as coronary heart disease or a heart attack, while also damaging your lungs in a number of ways. Okay, you probably get it by now: smoking is really bad for you. Unfortunately, 1.1 billion smokers worldwide don’t get it, or at least, they don’t care enough.

Quitting smoking is never easy. In fact, as millions of people can likely attest, it’s extremely challenging. This is why some are content with only cutting down on smoking. But that, researchers say, just doesn’t work.

In a new study, scientists analyzed data collected over 30 years from 3,140 participants in the Coronary Artery Risk Development in Young Adults (CARDIA) study. Participants underwent periodic spirometry to assess lung function and a chest CT scans 15, 20 and 25 years after enrolling.

“The CARDIA dataset gave us a unique opportunity to learn about the impact of different levels of smoking on lung health and lung disease risk,” said lead author Dr. Amanda Mathew, research assistant professor at Northwestern University Feinberg School of Medicine. “Participants were asked about their smoking each year, which minimized recall bias and allowed us to model changes in smoking habits over time.”

Researchers also analyzed the impacts of light smoking, defined as less than 10 cigarettes per day, comparing it to former smokers who have quit. They found that even heavy smokers who quit fare much better than active light smokers.

Light smokers are often ignored in clinical trials, but this is not the first study to find that light smoking does not have light consequences. A recent study found that just one cigarette a day can be devastating for your health, while another review concluded that alcohol and tobacco are the two biggest health culprits in society. For smokers, the take-home message is clear:

“There is no safe threshold of smoking on lung health,” she concludes.

Findings will be presented at the ATS 2018 International Conference.