Things don't look good, but we can still protect what we have if we take immediate action.

A new study on the planet’s last remaining marine wildernesses finds similar results to what was observed on land: the world’s last wild areas are disappearing, and fast. 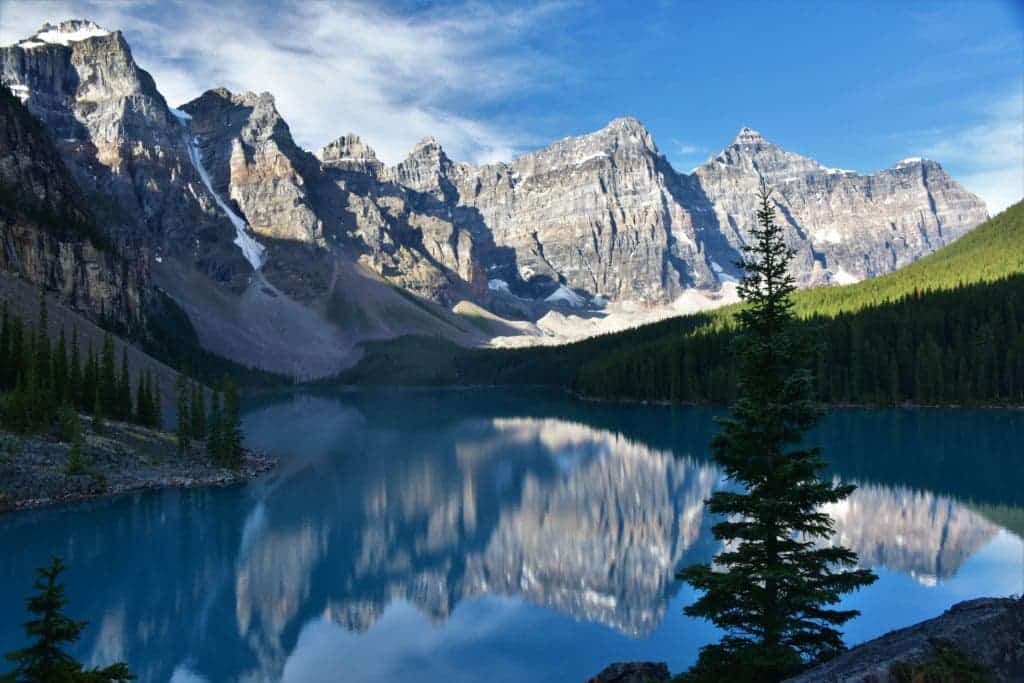 Explicit, urgent, and decisive measures are required if we want to preserve what’s left of the planet’s last wild areas. Researchers from the University of Queensland recently mapped ocean ecosystems that have remained unchanged, complementing a 2016 project charting remaining terrestrial wilderness.

“A century ago, only 15 per cent of the Earth’s surface was used by humans to grow crops and raise livestock,” he said. “Today, more than 77% of land — excluding Antarctica — and 87% of the ocean has been modified by the direct effects of human activities.”

A wilderness area is a region that’s not been strongly affected by human activity. It can also be called a wild or natural area, but in many countries, Wilderness Area actually has a legal meaning.

Most scientists and conservationists agree that no place on earth is completely untouched by humanity, either due to past occupation or through global processes like climate change, but in a wilderness area, human impact is still minimal.

Now, Watson and colleagues have published similar results on ocean habitats, finding that outside the polar areas, there are almost no wilderness areas — and if current trends continue, they will soon be altered too.

“In the ocean, the only regions that are free of industrial fishing, pollution and shipping are almost completely confined to the polar regions,” he adds.

Postdoctoral Research Fellow James R. Allan, who is also a study author, said the world’s remaining wilderness could only be protected if they are clearly defined in national and international policy and if urgent measures are taken to protect them. Particularly, international accountability is necessary, he argues.

“Some wilderness areas are protected under national legislation, but in most nations, these areas are not formally defined, mapped or protected,” he said. “There is nothing to hold nations, industry, society or communities to account for long-term conservation.”

Overall, 77% of land — excluding Antarctica — and 87% of oceans had been modified by human intervention. Furthermore, just five countries (Australia, the US, Brazil, Russia, and Canada) host the world’s remaining wilderness areas.

It’s crucial that these five nations take an active leadership role in protecting what’s left of the wild areas, and all other countries step in as well, researchers add. The team is calling for an international agreement to protect 100% of remaining intact ecosystems, which they believe is still feasible.

“It’s achievable to have a target of 100%,” Watson said. “All nations need to do is stop industry from going into those places.”