Insect damage to crops will drastically increase due to climate change

It's kind of like the locust plague, except we're doing it to ourselves, through global warming.

by Mihai Andrei
in Agriculture, News

As if we didn’t have enough problems with climate change, here’s a new one: it will favor crop-devouring pests, bringing more agricultural damage in the coming years. 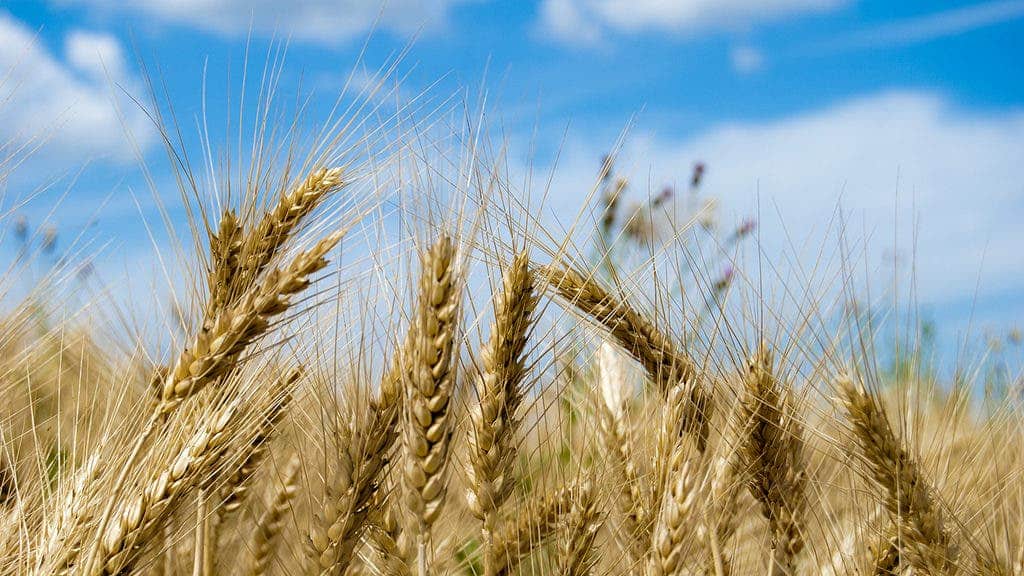 As anyone working in agriculture will tell you, pests can be absolutely devastating. Already, pests are eating the equivalent of 1 in every 12 loaves of bread, but things are about to get much worse. In a new study published in Science, researchers analyzed the effect climate change has on insects — particularly, pests. They found that rising temperatures accelerate the metabolism of these insects, prompting them to eat more and grow their populations. In other words, future bugs will be hungrier and more numerous.

They started with robust climate projection data, working on the assumption that there will be a 1.7C-2C global warming by the end of the century — a likely scenario, even if all the countries in the world achieve their Paris-mandated agreements (something which certainly isn’t a guarantee). They used crop yield statistics to see how much damage bugs are currently causing and worked on insect metabolic rates and other biological information to see how rising temperatures will affect the insects and, consequently, crops.

They found that results are not uniform, and areas with temperate climates (like most of Europe) will be hit the worst. By the end of the century, eleven European countries are predicted to see 75% or more in insect-induced wheat losses. The U.K., Denmark, Sweden, and Ireland are among those most affected.

“In some temperate countries, insect pest damage to crops is projected to rise sharply as temperatures continue to climb, putting serious pressure on grain producers,” said Joshua Tewksbury, co-lead author of the research and a director of Future Earth, an international research network for global sustainability. 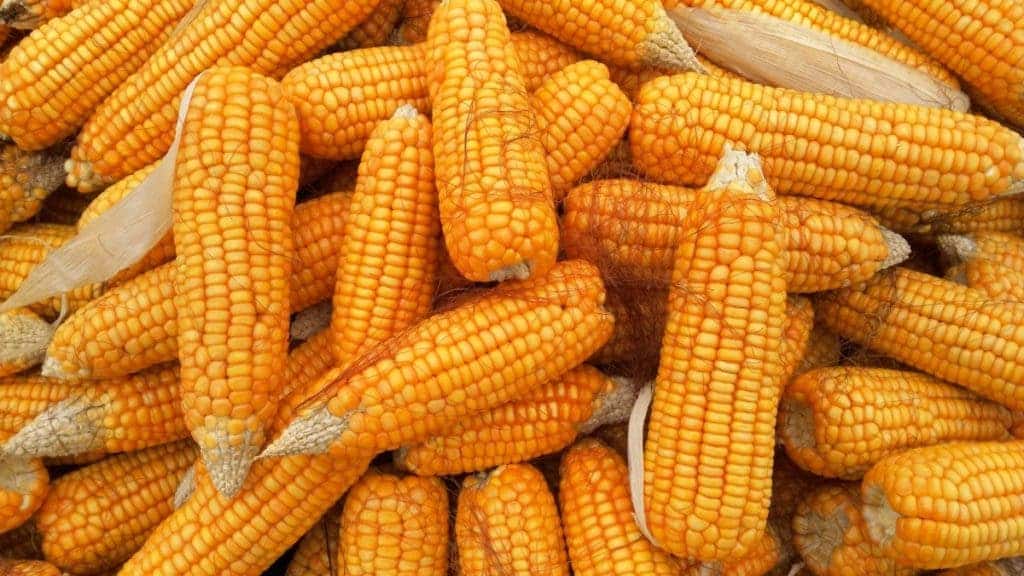 North America and Asia won’t be spared. The US, currently the world’s largest maize producer, could suffer a 40% increase in insect-induced maize losses under current climate warming trajectories — and even more if temperatures rise over 2C. This translates to losses of over 20 million tons annually. Meanwhile, one-third of the world’s rice production comes from China, where future insect-induced losses could top 27 million tons annually.

The study advises crop growers to start adapting, and consider selecting for heat and pest-resistant crops, as well as new crop rotation patterns. They also warn that, in some areas, greater pesticide use may become necessary to ensure food security — even considering the possible associated health and environmental damage.

The study was published in Science.