It's not often that a nature documentary tops the ratings.

by Mihai Andrei
in Animals, News
Reading Time: 2 mins read
A A
Share on FacebookShare on TwitterSubmit to Reddit

It’s not often that we get the chance to write about how popular science is but hey – I’ll take every chance! David Attenborough’s Planet Earth II, a truly historic nature documentary, is ripping through the audiences and has reportedly captured the hearts of the young people, with more people watching it than the classic X Factor.

According to the BBC, 1.8 million young viewers (ages 16 to 35) watched Planet Earth II, compared to 1.4 million viewers for The X Factor.

“I’m told that we are attracting a larger than normal number of younger viewers,” Attenborough told The Times. “That pleases me enormously.”

The first Planet Earth was, at its time, the most expensive nature documentary series ever commissioned by the BBC and also the first to be filmed in high definition. It became an instant hit, establishing an already established Attenborough as an iconic figure, and drawing millions of people closer to science. Its sequel is promising to do the same.

While the original series makes use of stunning aerial shots, Planet Earth II takes a different approach, giving viewers the feeling that they are seeing the world from the perspective of the animals.

“It is our environmental legacy that the younger generation of today will inherit; we need them to become the environmental champions of the future,” Attenborough told The Telegraph.

As it seems, a new generation of people is brought closer to science thanks to these documentaries but there is still much work to do. So far, only three episodes have aired and I for one can’t wait for the others. The series may not be available in every country yet, but you might be able to see it online on streaming platforms (legally, please). 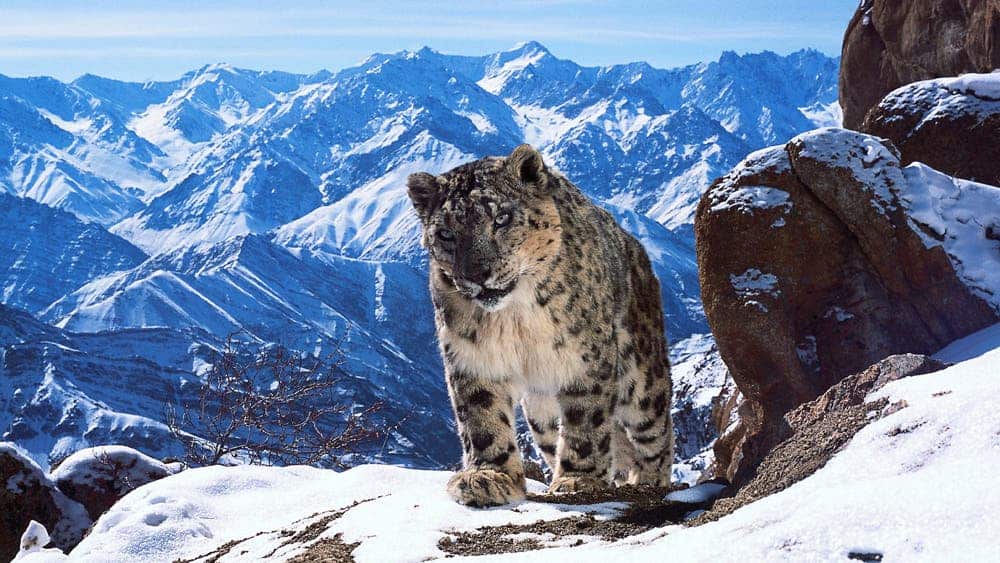