“Collapse of civilization is on the horizon”, David Attenborough tells UN climate summit

Time, he stressed, is running out.

by Mihai Andrei
in Climate, News
Reading Time: 4 mins read
A A
Share on FacebookShare on TwitterSubmit to Reddit

Addressing world leaders at the UN climate summit, the great naturalist said that climate change is the “greatest threat in thousands of years”, and we are facing a “man-made disaster at a global scale.”

“The world’s people have spoken,” Attenborough summed up. “Time is running out. They want you, the decision-makers, to act now. Leaders of the world, you must lead. The continuation of civilisations and the natural world upon which we depend is in your hands.”

COP24, the UN’s annual climate summit, kicked off in Katowice, Poland. At a similar summit three years ago, the Paris Agreement was drafted and signed, aiming to limit man-made global warming to 2 degrees Celsius above pre-industrial levels. However, since then, progress has been slow — and in some case, things actually regressed.

Most notably, American president Donald Trump has shown a complete disregard of any sustainable climate goals, announcing his intention to withdraw from the Paris Agreement, and implementing policies that favor the fossil fuel industry at the expense of greener tech. Meanwhile, most other countries are failing to live up to their pledges. Simply put, three years after Paris, the world has few reasons for optimism — and this is why COP24 is so crucial. It feels like it could be a make-or-break moment for the movement started in Paris.

Attempting to raise awareness about how bad the situation is, the UN invited renowned David Attenborough to take the stage. In his usual fashion, Attenborough was eloquent and to the point; however, while we’re used to hearing his voice describe the wonders of nature, this time it described a horrific situation — and one that we are responsible for.

“Right now, we are facing a man-made disaster of global scale. Our greatest threat in thousands of years: climate change. If we don’t take action, the collapse of our civilisations and the extinction of much of the natural world is on the horizon,” he told the audience.

However, on the very same day, his speech was met with the all too familiar stage of empty and outright misleading political promises. Andrzej Duda, the president of Poland, spoke at the opening ceremony, saying the use of “efficient” coal technology can be employed to take action on climate change, something which has been described as raising the “middle finger to the climate”. Unfortunately, there is nothing “clean” about coal, and “clean coal” (as some technologies have been named) just doesn’t work. Polish coal company JSW is one of the main sponsors of the talks, which also does not bode well for COP24. 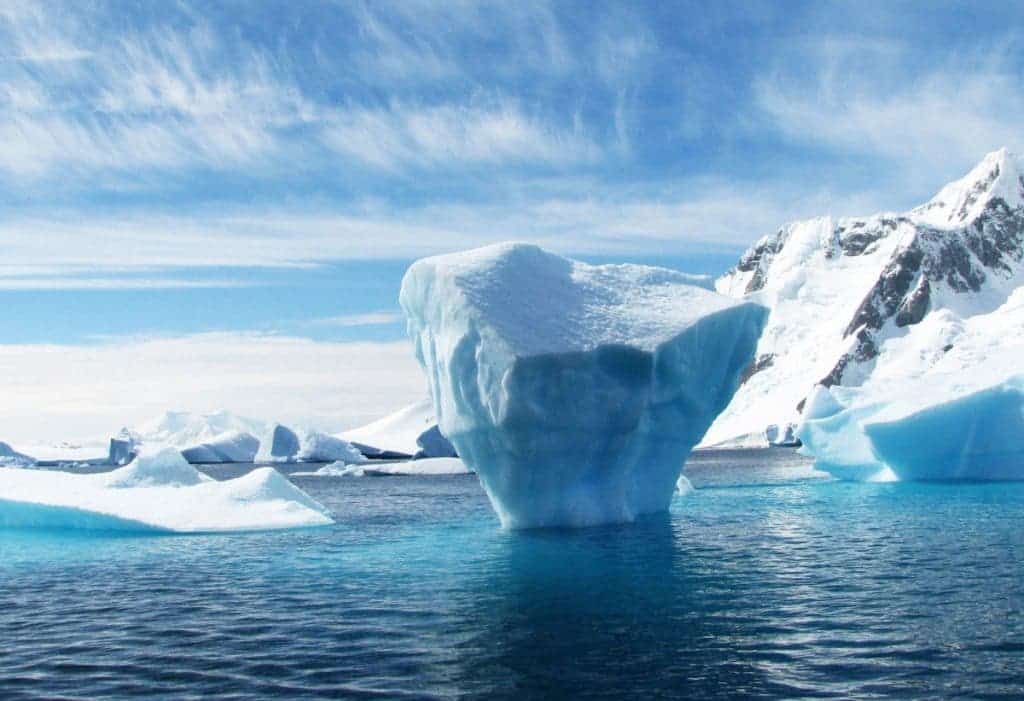 Recent studies have shown that 20 of the past 22 years have been the warmest in recorded history, and climate change action needs to be increased fivefold if we want to have a chance to avoid catastrophic warming, which would cause permanent and irremediable damage to both human and natural environments. If that sounds desperate — well, it is.

Antonio Guterres, UN Secretary-General, emphasized the sense of urgency, saying that climate change was already “a matter of life and death” for many countries. Guterres went on to say that the world is “nowhere near where it needs to be” on the transition to a low-carbon economy. However, he did say that COP 24 is an effort to “right the ship” and he would convene a climate summit next year to discuss next steps.

The World Bank has also announced a doubling of its climate fund, promising $200bn in funding over five years to support countries taking action against climate change.

So perhaps there is hope yet for Attenborough’s message to be heard — particularly since all of us can make significant differences in our day to day lives. Attenborough urged everyone to use the UN’s new ActNow chatbot, which will guide you through small changes that can reduce your climate impact (eating less meat, using public transportation, etc.). At the end of the day, we’re all in this together, and as Attenborough stressed, time is running out.