Just like humans and Neanderthals interbred, so too did chimps and bonobos.

Just like early humans interbred with Neanderthals, it seems that our closest relatives also had some fun times with each other. According to a new genetic analysis, one percent of the chimpanzee genome comes from bonobos. 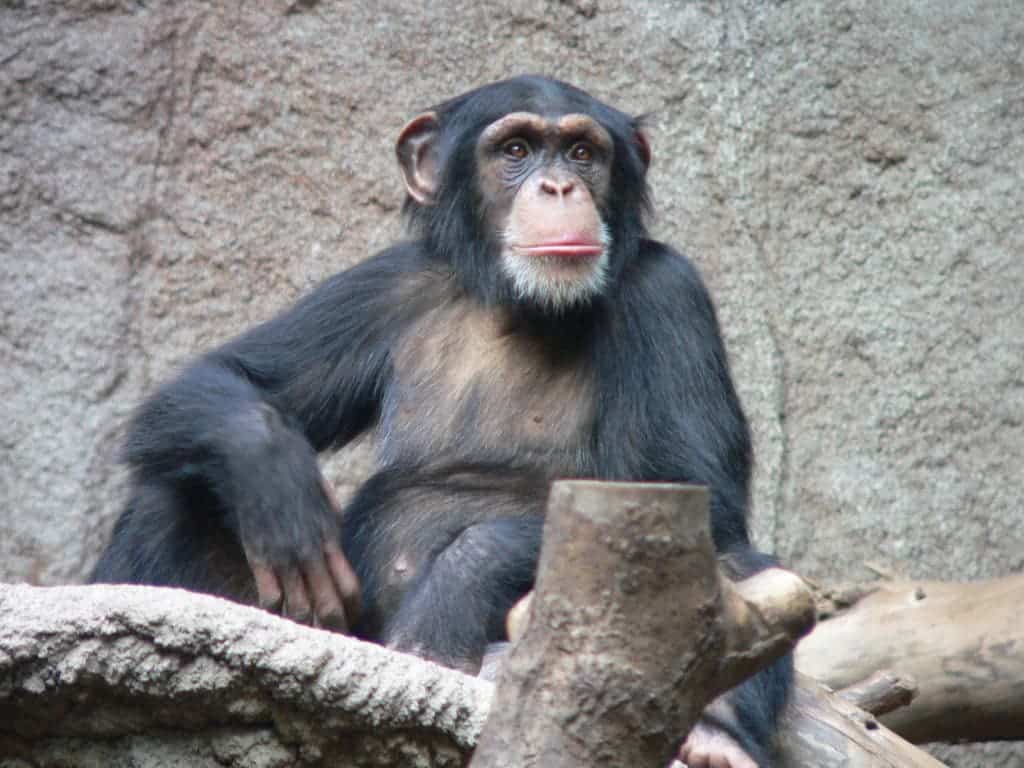 Chimps and bonobos are the only two species in the genus Pan and they represent our closest genetic relatives. Both species inhabit the Congo jungle in sub-Saharan Africa, and in some areas their habitats are really close to each other – though separated by the Congo river. Despite being intelligent and exhibiting several human traits, they are endangered and often hunted or kept as captives. This is the main reason why the study was carried out – not to identify connections between the two species, but to help preserve the chimpanzees.

“This is the largest analysis of chimpanzee genomes to date and shows that genetics can be used to locate quite precisely where in the wild a chimpanzee comes from,” said Dr Chris Tyler Smith, from the Wellcome Trust Sanger Institute.

“This can aid the release of illegally captured chimpanzees back into the right place in the wild and provide key evidence for action against the captors.”

Still, the research did yield some interesting biological info. Researchers found that the two species diverged from a common ancestor between 1.5 and 2 million years ago. But some chimp populations had a surprise: bonobo DNA embedded in their own genes.

“We found that central and eastern chimpanzees share significantly more genetic material with bonobos than the other chimpanzee subspecies. These chimpanzees have at least 1% of their genomes derived from bonobos. This shows that there wasn’t a clean separation, but that the initial divergence was followed by occasional episodes of mixing between the species.

Many biologists didn’t even consider interbreeding between the two species so this came as quite a surprise, but the results are pretty clear. There is a clear resemblance between what study on our own species have found — early humans and Neanderthals diverged from the same ancestor, but they also interbred for a long time. Non-African humans carry within them a significant part of Neanderthal DNA. Dr Tomàs Marquès-Bonet, leader of the study from the Institute of Biological Evolution (University Pompeu Fabra and CSIC), Barcelona, said:

“This is the first study to reveal that ancient gene flow events happened amongst the living species closest to humans — the bonobos and chimpanzees. It implies that successful breeding between close species might have been actually widespread in the ancestors of humans and living apes.”