Researchers have trained bumblebees to score goals using a mini-ball.

by Mihai Andrei
in Biology, News
Reading Time: 3 mins read
A A

Researchers have trained bumblebees to score goals using a mini-ball. This highlights an unexpected and unprecedented ability of the insects to learn new, complex tasks.

Professor Lars Chittka from Queen Mary University of London (QMUL) works at the intersection between sensory physiology, learning psychology, and evolutionary ecology. He previously showed something very interesting about bees — that they too get false memories. Honeybees and bumblebees rely on scent, taste, and color to find food (nectar), so they map this sensory information for later use, but they don’t always get it right. Just like us, sometimes they make mistakes and sometimes they get lost. Now, Chittka and his colleagues wanted to see how bees can react to a completely new situation and how they learn to adapt to it. Again, they found similarities to us.

“We wanted to explore the cognitive limits of bumblebees by testing whether they could use a non-natural object in a task likely never encountered before by any individual in the evolutionary history of bees,” said Dr Clint Perry, joint lead author and also from QMUL’s School of Biological and Chemical Sciences. 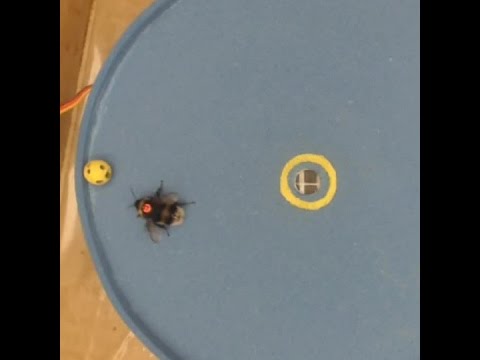 They trained bees to play football to get some delicious food. The first stage of the training was to show the bees how to identify and find the ball. After that, they had to move the ball to another location. The bees were split into three groups. Some of them watched a previously trained bee accomplish the task, the second group watched a “phantom demonstration” (a magnet moving the ball around), while the third group received no information at all. They simply had to figure it out — which they did, even though the first two groups had an easier time learning the task. But the most impressive feat was that they kicked the ball in a different way than they were taught, indicating that they had an understanding of what they were doing and not merely copying what they had seen. Joint lead author Dr Olli J. Loukola, said:

“The bees solved the task in a different way than what was demonstrated, suggesting that observer bees did not simply copy what they saw, but improved on it. This shows an impressive amount of cognitive flexibility, especially for an insect.” 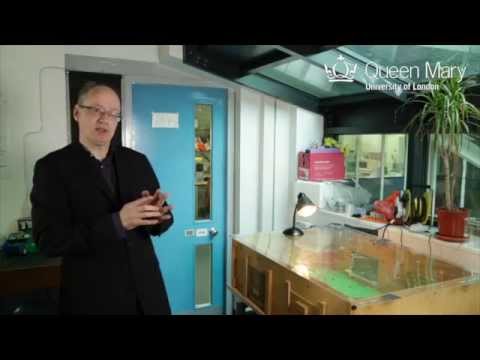 During the initial demonstrations, researchers used a single ball, but after a while, they used three balls, sometimes of varying colors. The bees always chose the ball that was closest to the center (where they had to bring it), showing that they were actively trying to ease their tasks. Even when this involved walking backward (when the demonstrator bee had walked forward), they still preferred the closest ball. Scientists weren’t really expecting them to learn so quickly and effectively but this may be due to the fact that we haven’t really seen bees under mental pressure. Dr Loukola added:

“It may be that bumblebees, along with many other animals, have the cognitive capabilities to solve such complex tasks, but will only do so if environmental pressures are applied to necessitate such behaviours.”

Another interesting takeaway from this study is that you don’t really need a big brain to be smart. Tool usage (especially unnatural tool usage) is a hallmark of cognitive complexity abilities. At one point in the past, tool use was ascribed to humans alone, then was extended to primates, next to marine animals, and later to birds. It seems pretty clear that we have to extend this to insects as well. Lars Chittka concludes:

“Our study puts the final nail in the coffin of the idea that small brains constrain insects to have limited behavioural flexibility and only simple learning abilities.”