A concerning study has found that cirrhosis-related deaths have increased by 65 percent from 1999 to 2016.

by Mihai Andrei
in News, Nutrition

A concerning study has found that cirrhosis-related deaths have increased by 65 percent from 1999 to 2016, and deaths from liver cancer doubled — predominantly due to alcohol consumption. 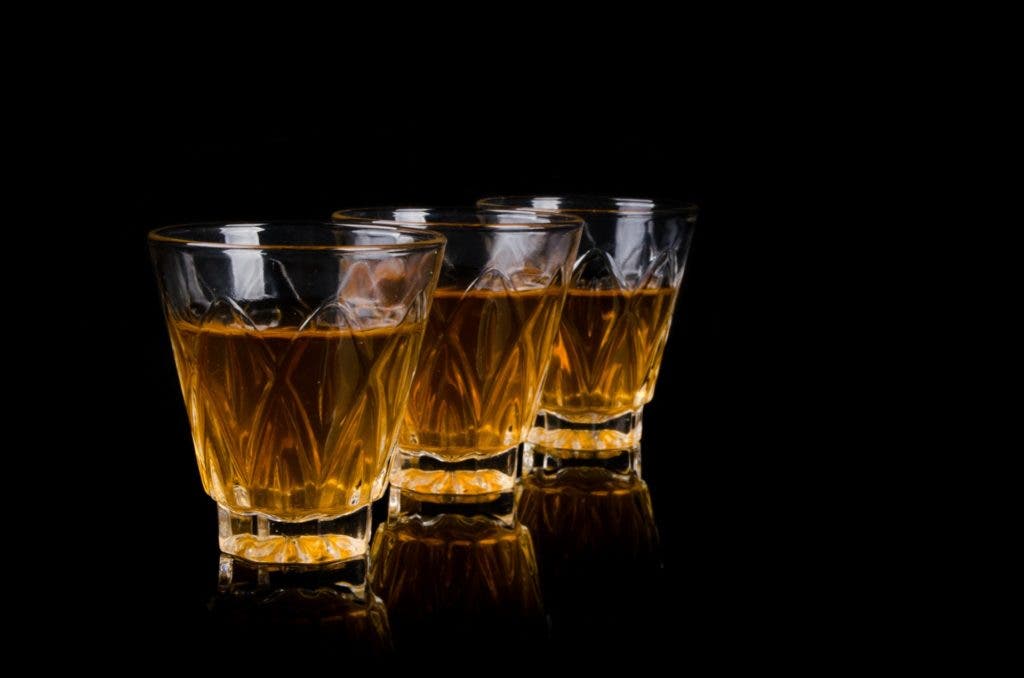 We focus a lot of our attention (and taxpayers’ money) to deal with the problem of illegal drugs, but we often tend to overlook the more common problem with legal substances — like alcohol. Drinking alcohol is often fashionable — beer is fun, wine is stylish, scotch is manly — but can be extremely damaging, especially if consumed in the long term. Apparently, America has a drinking problem.

Researchers at the University of Michigan studied death certificate data collected by the Centers for Disease Control and Prevention to see how liver diseases were faring compared to previous years. They found a remarkable increase in both cirrhosis and liver cancer and even more worryingly, the biggest increase was in people in the 25-34 years old group.

This younger generation of Americans is being afflicted “by alcohol misuse and its complications,” said lead author Elliot Tapper, a liver specialist at the University of Michigan. He says that anecdotally, he and his colleagues noticed an increase in the number of young liver patients in their practice, but no one was expecting such a massive increase.

Alcohol is not the only source of problems for the liver. Sugars and fats, as well as obesity, hepatitis, and some medications, can also damage the liver. But according to this study, alcohol is the main culprit for the surge in liver diseases.

Although there was some geographical variation (things actually got a bit better in Maryland), it seems in most places across the US, the trend was somewhat similar. Cirrhosis is generally a condition that takes years, even decades to set in, which is why it’s so surprising to see a relative rise among the young. You’ll never get cirrhosis from a night of heavy drinking, it takes a lot of time for the disease to set in, due to the livers’ impressive regeneration capacity.

The liver is the original detox: one of its main roles is to transform substances like ammonia, metabolic waste, drugs, and chemicals so that they can be safely excreted by the body. If the liver gets overloaded, it can get blocked up, which causes scarring, further reducing the liver’s ability to process these substances. But although all our organs have some capacity of recovery, none equals the liver, Tapper explains. If people with alcohol-related liver damage stop drinking, there’s a good chance that the liver will repair itself — but the problem is that we don’t really have a treatment for alcohol addiction and in most places, social support can also be difficult to find.

Although the study looked as far back as 1999, the sharp rise only began around 2008. It’s not yet clear exactly what happened in 2008, though it’s likely not a singular event, but rather a sum of factors.

The study was published in BMJ.