Heavy drinkers may get extra “brain fuel” from alcohol

by Mihai Andrei
in Mind & Brain, Other

When a lion hunts a gazelle, he is actually hunting the weakest of the herd, the one which is the slowest. Repeating the hunt, in time only strengthens the herd. The drunken version of this is that the same things happen with alcohol and neurons: sure, alcohol destroys some neurons, but it’s only the weaker ones, and the remaining ones are stronger after drinking. Well, it may not be like this, but there are some advantages to being a heavy drinker. 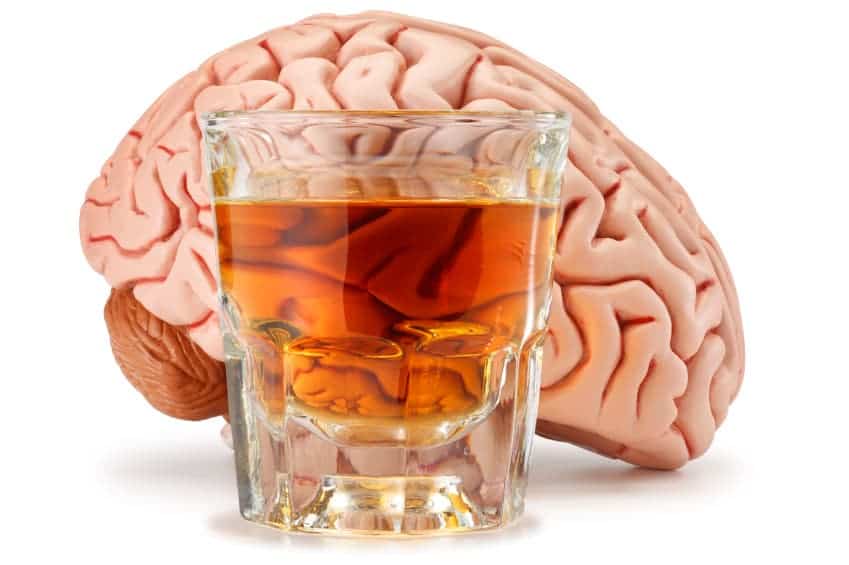 Long-term booze use boosts brain levels of acetate, an energy-rich by-product of alcohol metabolism which pumps up the brain, a new research concludes. In the study, people who downed at least eight drinks per week also sucked more energy from acetate than their light-drinking counterparts (seriously, 8 drinks/week is now heavy drinking? sigh). What’s interesting is that given the energy boost the brain receives from drinking heavy, this may actually be one of the reasons why it’s so hard to quit alcoholism.

Human brains typically run on sugar, but with enough acetate (a chemical found in vinegar), the brain can use this energy as well. To test and prove this theory, the team injected sober volunteers with a form of acetate that was tagged with a traceable atom. Then the volunteers were asked to stay put while scientists shot brief bursts of radio waves into the participants’ brains that delivered tiny bits of energy to the tagged atoms and jostled out a return signal which was picked up by MRI machines. Heavy drinkers transported more acetate to their brains and burned the chemical about twice as fast as light drinkers, Mason’s group found – they were basically able to tap into this alternative energy source.

“I jumped out of my chair and threw my fist in the air.” He had suspected that people with high blood acetate levels would be better at wringing energy from the chemical, but he says, “the effect was way bigger than I thought.”