In times of turmoil, academics stand up, develop code of conduct and reaffirm fight against racism, misogyny and climate change denial

In times of political turmoil, academics are often the first to react.

by Mihai Andrei
in Climate, News, World Problems
Reading Time: 5 mins read
A A
Share on FacebookShare on TwitterSubmit to Reddit 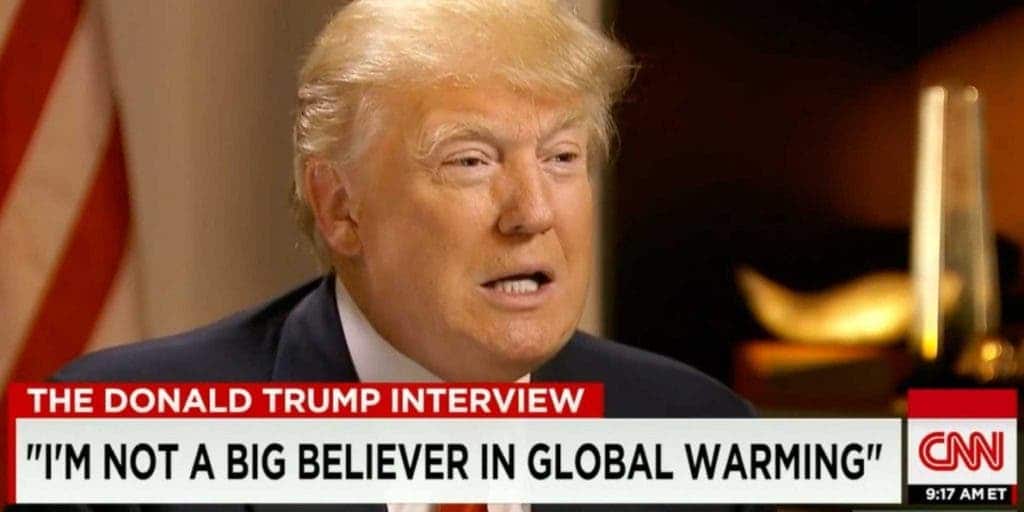 In times of political turmoil, academics are often the first to react, and they are often vulnerable. It’s not just that research funding is the first to be cut off, but things can be much more severe, as we’ve recently seen in Turkey. But in tough times, academics have also become leaders. Benjamin Franklin is always a good example, but to a lesser extent, scientists have often played a key role in troubled societies. To this purpose, Rachel Barney, a professor of classics and philosophy at the University of Toronto (and a dual U.S.-Canadian citizen) has proposed what she calls the Anti-Authoritarian Academic Code of Conduct.

This seems absolutely normal to me and should be upheld by all professors everywhere. Even if you’re not an academic these should be words to live by.

Other academics have praised this initiative. Dr. Kathleen Nicoll, professor of Geosciences at the University of Utah announced her support for this code on her Facebook page, Geomorphology Rules. In a comment on Facebook, she wrote:

“These are tough times, globally. As an academic, I believe I have to stand up for intellectual freedom and to maintain a voice. That has been difficult during my career, and I do not want matters to get worse. The number of threats and trolling I have received when posting about climate and environmental topics on this page have significantly escalated recently to the point that I am alarmed.”

We at ZME Science are not academics, but we’ve dealt with our fair share of trolling and threats when it comes to climate change. As we wrote several times, climate change is a scientific issue, not a political one, even though some want to make it seem so. Yet despite the overwhelming scientific evidence, we still receive emails saying either that climate change isn’t real, or that we shouldn’t cover political subjects (this being climate change).

Normally, I wouldn’t be to bothered with this. However, it’s gotten to the point where misinformation and fake news are causing too much damage. There’s good reason to believe that the default position of Trump’s White House will be that climate change isn’t real. Trump has called global warming a “hoax,” “mythical,” a “con job,” “nonexistent,” and “bullshit.” But things get even worse. Steve Bannon, Trump’s chief strategist, has often spoken about “white superiority,” has said he “didn’t want the girls going to school with Jews” and his website featured a category called “black crime.”

Addressing these concerns, 400 faculty members at the Massachusetts Institute of Technology have already signed a statement affirming their shared commitment to diversity and inclusion, the free and respectful exchange of ideas, and objective inquiry and the scientific method.

“The president-elect has appointed individuals to positions of power who have endorsed racism, misogyny and religious bigotry, and denied the widespread scientific consensus on climate change,” reads the MIT statement. “Regardless of our political views, these endorsements violate principles at the core of MIT’s mission. At this time, it is important to reaffirm the values we hold in common.”

“For any member of our community who may feel fear or oppression, our doors are open and we are ready to help,” pledged some of the world’s most respected researchers. “We pledge to work with all members of the community — students, faculty, staff, postdoctoral researchers and administrators — to defend these principles today and in the times ahead.”

Normally, I’d say things like these aren’t necessary. Why should academics reaffirm a fight against misogyny and religious bigotry? Why should professors pledge to not be bought or intimidated? Well, it’s because they feel threatened. The political rhetoric has grown so virulent that science and scientists feel like the need to realign to ideals which should be normal in this day and age. For starters, NASA’s climate studies seem to be threatened, but this is just the tip of the iceberg. Things are not looking great, but I’m glad to see academics standing up. This is absolutely necessary.