A few days ago, we were telling you about the Pakistan earthquake which created a new island just off the shore. The magnitude-7.7 earthquake was likely centered on a southern strand of the Chaman Fault, and in the hours after it, a new island suddenly rose in the nearby shallow waters. The Chaman Fault is a major, active geological fault in Pakistan and Afghanistan that runs for over 850 km. 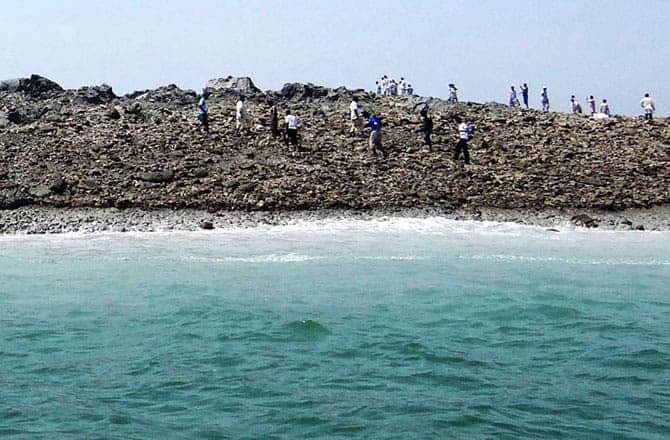 Pakistan geologists have gathered samples which they are currently analyzing, and we’ll have to wait for those analysis to be entirely certain, but judging by the pictures and descriptions, many scientists think the mound is a mud volcano, which often erupt after strong earthquakes near the Arabian Sea. A second, similar island was also reported offshore of Ormara, about 170 miles (280 km) east of Gwadar, a planned free trade port city on the southwestern warm water Arabian Sea coastline.

“Other mud volcanoes have been triggered at this distance for similar size earthquakes,” Michael Manga, a geophysicist and expert on mud volcanoes at the University of California, Berkeley, explained.

The unusual apparition may have focused international attention on the seismic active area, but despite the hazards faced by milion living near the Chaman fault, the area remains little studied, due to a combination of geography and politics. The talibans murdered 10 climbers (including foreigners) in a nearby area in June.

“Its location is in an area that is very difficult to do any traditional field work,” Khan told us. “I tried twice to submit proposals to (the National Science Foundation) and I got excellent reviews, but the review panel said I was risking my life to work in that area.” 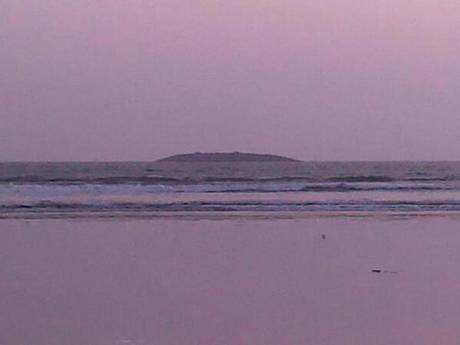 But the National Academy of Sciences felt differently, and they’re willing to try it. With their support, Khan and his colleagues in Pakistan and at the University of Cincinnati are now studying the fault’s current and past movement, which can enable research forecat future risks.

“This fault has had very little work and no paleoseismology,” Khan said. “It is really important.”