A major earthquake hit a remote part of Pakistan (near the border with Iran), claiming 45 lives and prompting a new island to rise from the sea just off the country’s southern coast.

According to the USGS, the earthquake has a magnitude of 7.7 and tremors were felt all the way to New Delhi, the capital of India. It was so powerful that it caused the seabed to rise and create a small, mountain-like island about 600 meters off the coastline. 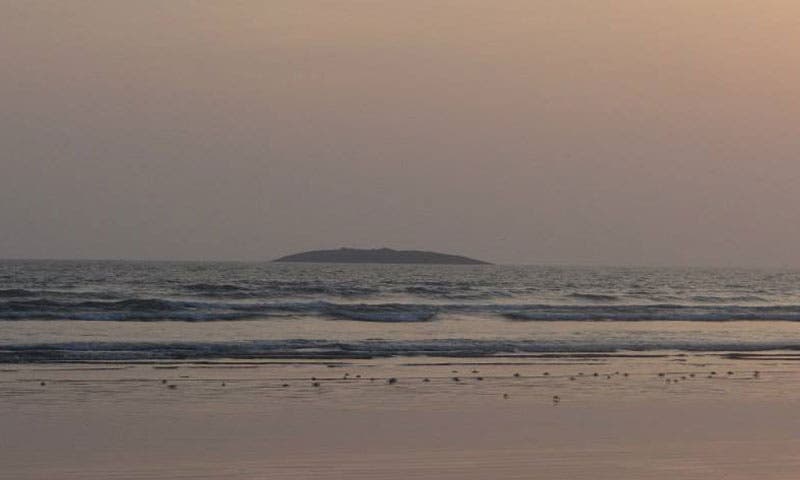 No fewer than four major tectonic plates (Arabia, Eurasia, India, and Africa) and one smaller tectonic block (Anatolia) are responsible for seismicity and tectonics in the Middle East and surrounding region. The geologic consequence is that subduction, large-scale transform faulting, compressional mountain building and crustal extension are relatively very common in the area.

The entire mountain range in northern Pakistan and Afghanistan is the result of compressional tectonics, and there are all type of earthquakes, from shallow (almost surface) events, to intermediate earthquakes, with epicenters of 300 km.

For a very well written description of the tectonic and geologic situation in the area, check this USGS page.