Answering our readers: The Earth’s core

by Mihai Andrei
in Geology, Q & A

I’ve been receiving questions from you people for years now – and really, this made me happy, because it says that people want to learn and understand more. But I’ve been answering them individually, and now, I’m thinking it would be better to post the answers on the website, so more people can read them. So, starting today, we have a new category, in which we’ll be doing just this; also, I’d like to take advantage of this to encourage you to send any scientific questions you might have, regardless of how silly you might feel they are – we’ll do our best to answer them. I’ll post a shorter version of the question.

Question: Why is the core so hot, and is it connected in any way to fossil fuels?

No, it’s not connected in any way to fossil fuels; fossil fuels are located in the crust at (generally speaking) several kilometers blow surface, and the core is at 5150 kilometers beneath surface. Let’s detail. 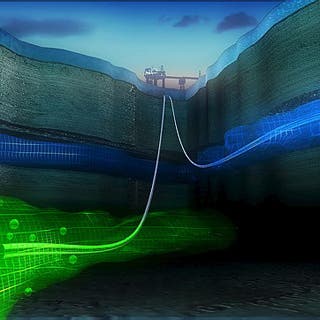 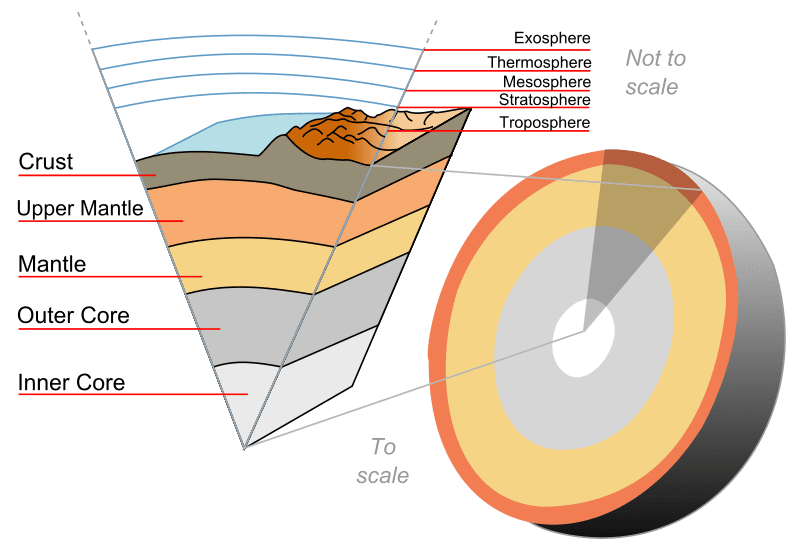 Generally speaking, the temperature rises as you’re going towards the inner core, growing with pressure. Earth has a significant amount of heat left over from when it fist condensed as a planet; sure, we’re walking around here find and dandy, but the depths of the Earth haven’t had enough time to cool down. This amounts for about 5-10 percent of the heat. Gravitational heat matters about just as much. What is gravitational heat? Well imagine our planet, in its initial stages, as a huge mass of lava (or honey, if that works better for you). If you put, say, a rock in a jar of honey, it will go down. The same thing happened with the Earth: the denser elements went down towards the core, and this movement continues today, causing friction which generates heat.

Then you have latent heat, which arises as the Earth cools from inside out; liquid metal solidifies, releasing heat in the process. But by far, the most important source of heat our planet has comes from radioactivity (mostly in the mantle). Radioactive decay causes up to 90 percent of all the heat inside our planet! There’s a good chance sometime in the future our planet will cool enough to fully solidify, and will become ‘dead’, much like the Moon. However, before this happens, the Sun will grow into a red supernova so large that it will also engulf Earth – so any heat in the mantle will hardly matter.