Is it a good deal?

Is it a good deal?

In a new study, researchers write that drinking one bottle of wine (750ml) increases the risk of developing cancer by the equivalent of 10 cigarettes a week for women and five for men. 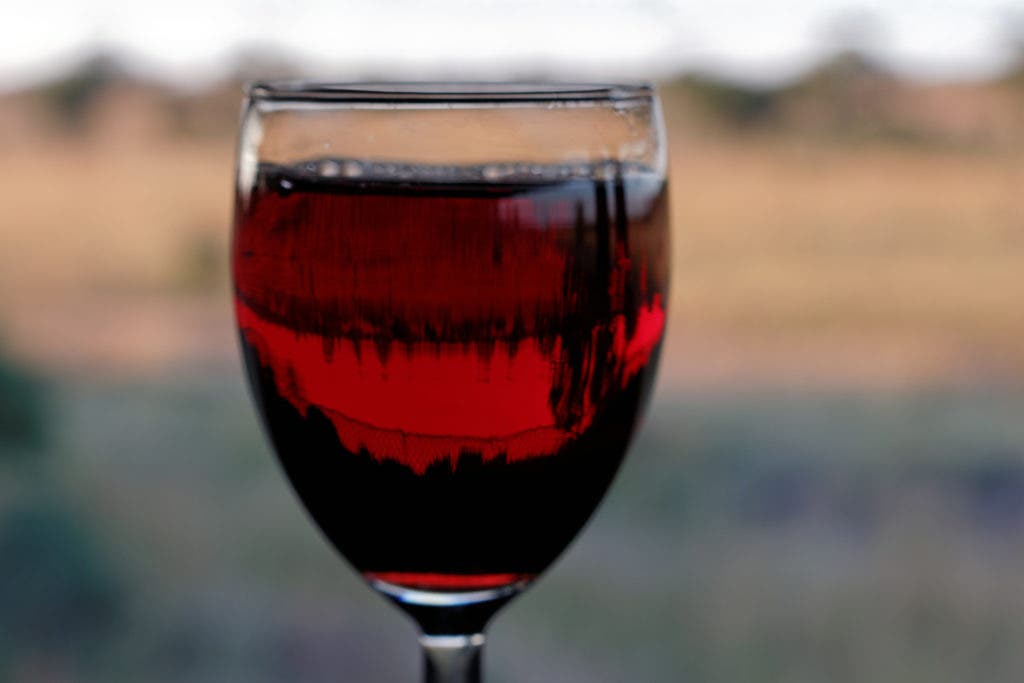 By now, the world is largely aware of the health downsides of smoking. Alcohol, however, continues to thrive as society consistently downplays its negative health effects. Meanwhile, the potential benefits of some drinks like red wine, which don’t even come close to counterbalancing the drawbacks, are greatly exaggerated — because let’s face it: deep down, we all hope that alcohol isn’t that bad.

The problem is that it kind of is.

Thankfully, scientists are well aware of this issue.

There’s no such thing as a “safe” level of drinking when it comes to health risks. Even moderate drinking can increase health hazards, researchers warn.

Each year, the harmful use of alcohol kills approximately 3.3 million people — corresponding to 5.9% of all deaths globally. Furthermore, alcohol was the leading cause of death among 15-49-year-olds worldwide in 2016. But that can be hard to understand in personal terms. How much does a glass of wine matter to me?

Well, researchers have a solid approximation: cancer-wise, it’s about as bad as 10 cigarettes if you’re a woman, and 5 if you’re a man. While alcohol is not exactly as bad as smoking, it’s a good indication of just how bad moderate drinking can be.

Researchers calculated that if 1,000 non-smoking men and 1,000 non-smoking women each drank one bottle of wine a week, an estimated 10 men and 14 women would develop cancer due to alcohol consumption. The most likely cancers were breast cancer for women and gastrointestinal and liver cancer for men.

Of course, the picture is very nuanced, and this study only looked at cancer risk — ignoring cardiovascular problems, which are more common in smokers than drinkers. But it’s a very good approximation, and one that’s easy to keep in mind when you’re having that extra glass.