Hours and hours spent at computers or gaming consoles do have their advantages – not only do they train reaction times and adaptation, but they also train the brain to make better and faster use of visual input, according to Duke University researchers. 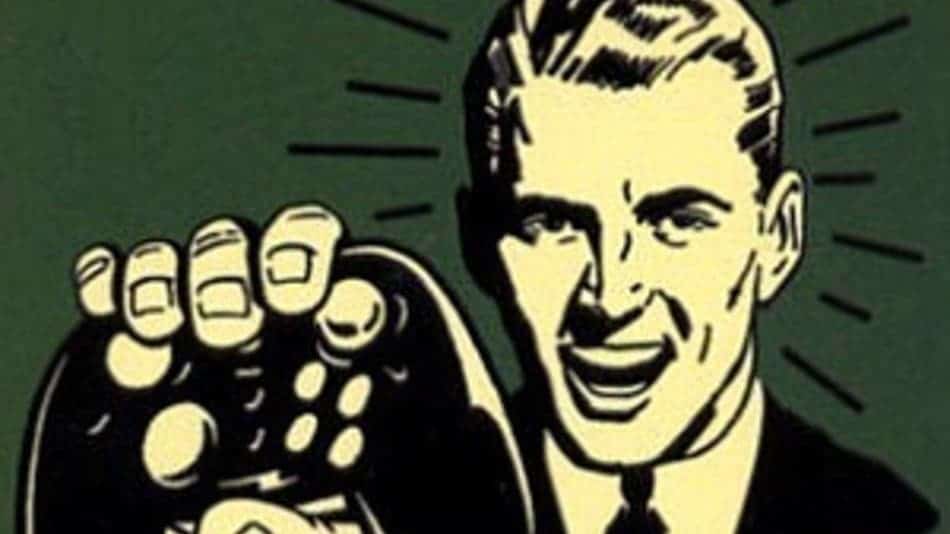 “Gamers see the world differently,” said Greg Appelbaum, an assistant professor of psychiatry in the Duke School of Medicine. “They are able to extract more information from a visual scene.”

It’s becoming increasingly difficult to conduct studies like this one – because fewer and fewer students don’t play computer games – but from  a pool of subjects participating in a much larger study in Stephen Mitroff’s Visual Cognition Lab at Duke, the researchers found 125 participants who were either non-gamers – or on the contrary, very intense gamers.

Participants were shown a circle of 8 letters, which were flashed for just 0.1 seconds. After that, an arrow appeared pointing to one spot on the circle where a letter had been, and participants were asked to say which letter was on that spot.

Gamers consistently outplayed non-gamers, despite varying delay between the letter flash and the arrow appearing. The longer they play games, the better they are at this.

“They need less information to arrive at a probabilistic conclusion, and they do it faster.”