Bitcoin’s energy consumption is the same as a small country

Did you know that Bitcoin is a significant contributor to global warming?

by Mihai Andrei
in News, Science, Technology
Reading Time: 3 mins read
A A
Share on FacebookShare on TwitterSubmit to Reddit

Cryptocurrencies promised to change the world forever, but so far, they haven’t done much to justify the big energy bill. They are contributing significantly to the world’s greenhouse gas emissions, and researchers say this should be addressed. 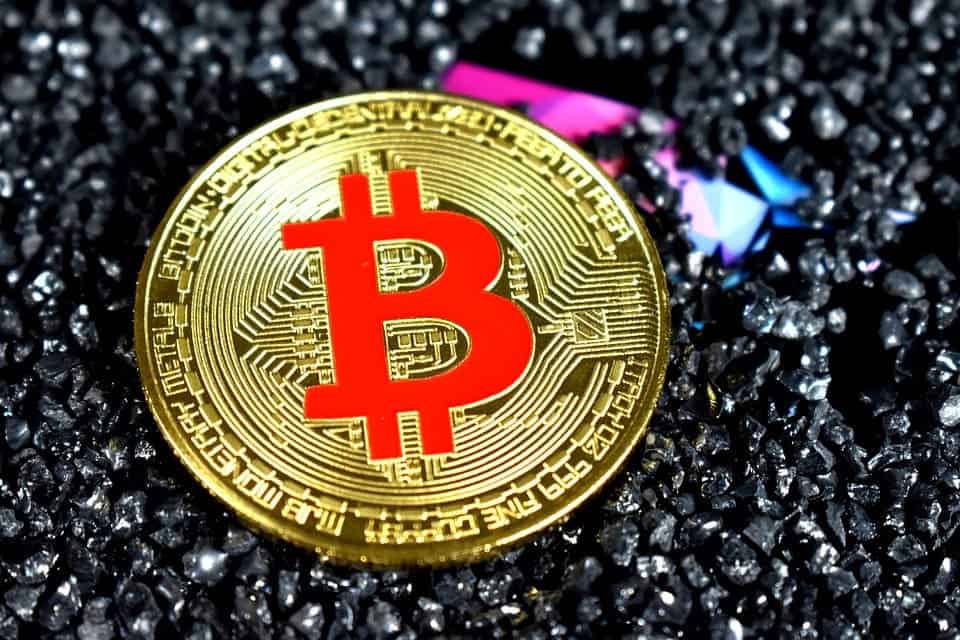 New cryptocurrency is “produced” by so-called “miners“, who computationally solve extremely complex puzzles to validate all transactions. This process requires huge computing power, and as a result, consumes a lot of electricity.

“This process results in immense energy consumption, which translates into a significant carbon footprint,” says Christian Stoll, a researcher at the Center for Energy Markets at the Technical University of Munich, Germany, and the MIT Center for Energy and Environmental Policy Research.

Previous research has already shown that the amount of electricity consumed by Bitcoin alone is significant at a global scale; one previous study found that Bitcoin consumes 0.5% of the entire planet’s electricity, putting it on par with a country such as Ireland. To make matters even worse, because mining Bitcoin (and other currencies) requires so much electricity, it’s often mined in countries with cheap and dirty energy — think of coal energy in Mongolia and natural gas in Kazakhstan.

The new model goes a bit further than previous estimates, using data from all major mining hardware producers to determine which machines miners are actually using and the power efficiencies of these machines. Based on the power consumption for mining Bitcoin, they devised several likely scenarios, calculating the cryptocurrency’s total carbon footprint.

Using this model, they estimated Bitcoin’s annual energy consumption at 45.8 terawatt hours, with a carbon footprint between 22.0 and 22.9 megatons of CO2 — placing Bitcoin’s emissions between Jordan and Sri Lanka in emissions rankings (the 82nd and 83rd highest emitters). However, if all other cryptocurrencies were to be considered, the energy consumption would double.

Researchers conclude by saying that this doesn’t mean we shouldn’t use cryptocurrencies — they can still have their use, but the negative side also needs to be accounted for. So far, Bitcoin has done a lot to make some people richer, but it’s failed to deliver on most of its promises.

“We do not question the efficiency gains that blockchain technology could, in certain cases, provide,” says Stoll. “However, the current debate is focused on anticipated benefits, and more attention needs to be given to costs.”