by Mihai Andrei
in Climate, Technology

Bitcoin, the poster child of cryptocurrencies, was hailed as a technology that could revolutionize the world but so far, it’s come up a bit short on those promises. But what it has done, however, is consume a lot of electricity — and indirectly, produce a lot of greenhouse gas emissions.

Now, a new study reports that if Bitcoin is implemented at similar rates at which other technologies have been incorporated, it could help raise global temperatures by 2°C as soon as 2033. 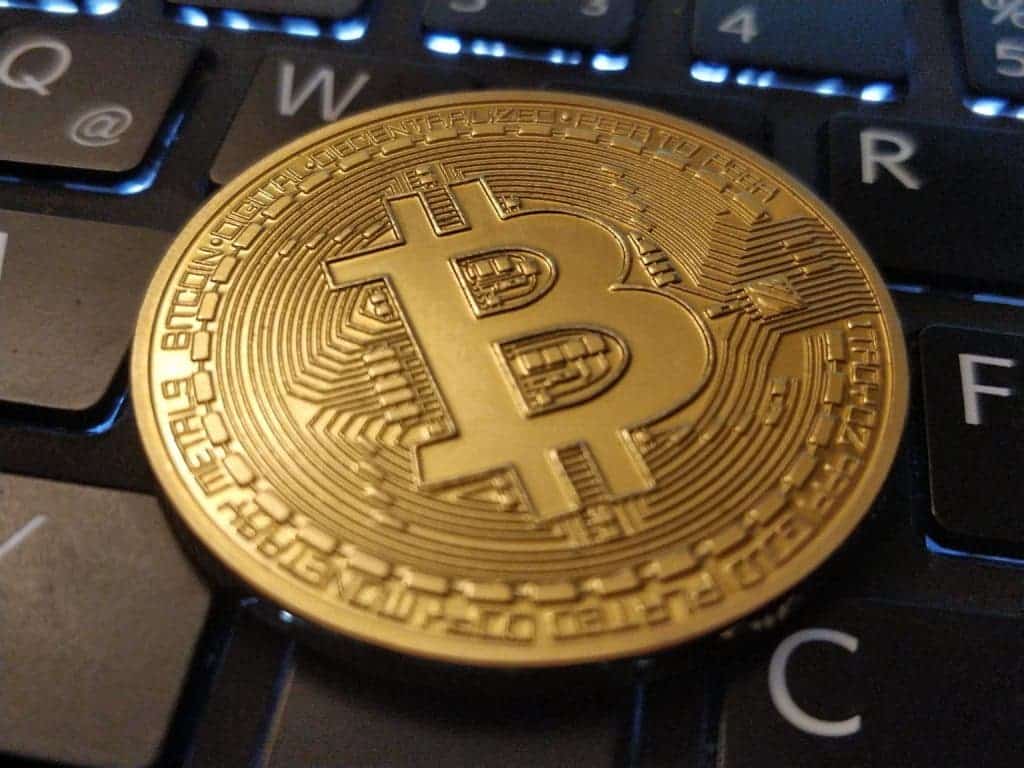 Bitcoin is essentially a form of electronic money. It’s a decentralized, peer-to-peer currency which makes it very attractive and flexible, in a way that “conventional” money isn’t. Bitcoins are created as a reward for a process known as mining, which is extremely computationally intensive — and a lot of computation means a lot of power. Bitcoin transactions also use a lot of electricity and despite calls for regulating this energy consumption, there’s no realistic solution in sight.

A previous study suggested that Bitcoin alone consumes some 0.5% of the world’s energy — comparable to the consumption of entire countries like Ireland.

Now, a team of researchers compared the implementation of Bitcoin to other innovative technologies, looking at the general trends. They also analyzed information such as the power efficiency of computers used by Bitcoin mining and the geographic location of the biggest Bitcoin miners. This is particularly relevant since it determines how “clean” the electricity used to produce the Bitcoin is. For instance, if you compare two of the most popular mining places, Iceland and Kazakhstan, results are extremely different — in Iceland, almost all the electricity is geothermal and “green”, whereas in Kazakhstan it comes from fossil fuels. Therefore, it’s not all uniform when it comes to Bitcoin’s emissions — some produce much more CO2 emissions than others.

First, the good news: based on this data, the researchers estimated that the use of bitcoins in the year 2017 emitted 69 million metric tons of CO2, which “only” accounts for about 0.2% of the planetary emissions, so it’s more conservative than what a previous analysis found. However, the rate of growth is alarming — and if things continue as expected, Bitcoin may turn out to be an important piece of the climate change puzzle.

“Currently, the emissions from transportation, housing and food are considered the main contributors to ongoing climate change. This research illustrates that Bitcoin should be added to this list,” said Katie Taladay, a UH Manoa master’s student and coauthor of the paper.

It’s very difficult (and a bit risky) to compare the implementation of different technologies, particularly because we didn’t really have anything like Bitcoin in the past. However, the discussion around cryptocurrencies’ use of energy is just now starting to be considered, and no realistic technical solutions have been proposed as of yet. All things considered, it seems very likely that cryptocurrencies, and Bitcoin, in particular, are set to become important players in the global warming game — and they should be treated as such, researchers say.

“We cannot predict the future of Bitcoin, but if implemented at a rate even close to the slowest pace at which other technologies have been incorporated, it will spell very bad news for climate change and the people and species impacted by it,” said Camilo Mora, associate professor of Geography in the College of Social Sciences at UH Manoa and lead author of the study.

“With the ever-growing devastation created by hazardous climate conditions, humanity is coming to terms with the fact that climate change is as real and personal as it can be,” added Mora. “Clearly, any further development of cryptocurrencies should critically aim to reduce electricity demand, if the potentially devastating consequences of 2°C of global warming are to be avoided.”