There is little reason for optimism here -- but conservation efforts can still make a difference.

A recent report presented by the Indonesian government is simply not true, according to a recent analysis. The report is at odds with several scientific studies, and there is little reason for optimism, the new research, ominously titled “Orangutan populations are certainly not increasing in the wild”, concludes. 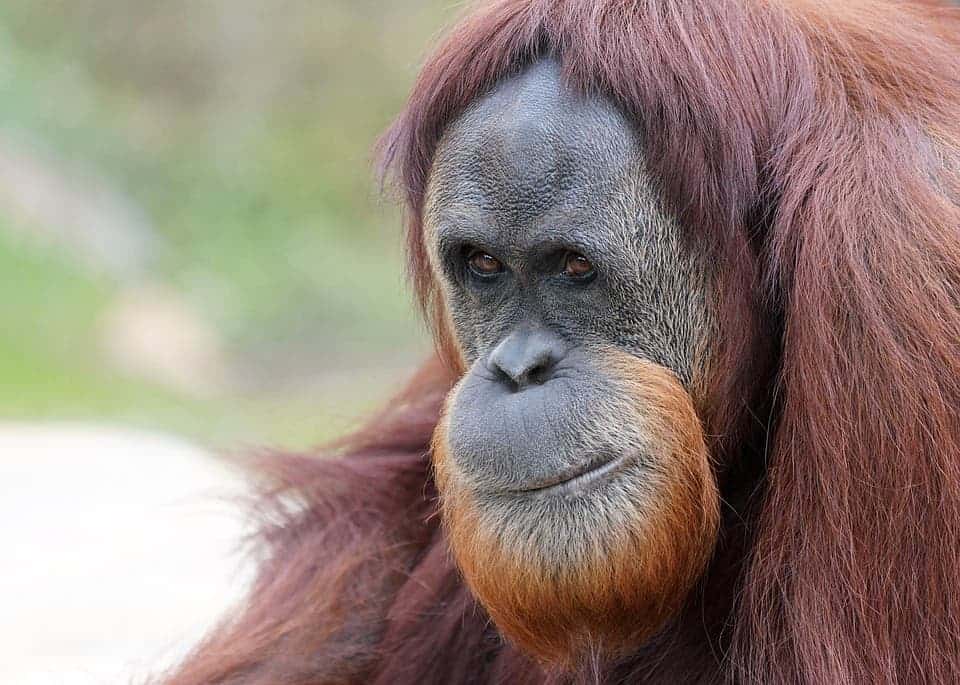 There are three species of orangutans, all native to Indonesia and Malaysia, particularly to the rainforests of Borneo and Sumatra. Orangutans are among the most intelligent animals in the world, being able to use remarkably sophisticated tools, and build elaborate sleeping nests each night from branches and foliage. But they are also critically endangered.

A recent study found that Borneo has lost almost 150,000 orangutans in the past two decades, largely due to agriculture-driven deforestation and poaching. The findings have been echoed by several other studies, but a recent governmental report from Indonesia claimed otherwise: orangutan numbers were rising, it said. Now, a team of researchers strongly refutes the report’s findings.

“All three species of orangutan are Critically Endangered and on a steep decline. Their numbers are not increasing as indicated by the Indonesian government report,” says Erik Meijaard (@emeijaard) of Borneo Futures and the IUCN Species Survival Commission.

The governmental report focused on only nine monitoring sites and found that at one site, the population has doubled — something which is “biologically impossible,” Meijaard and colleagues say.

Furthermore, the sites chosen in the report are used for orangutan introduction and relocation, so naturally they would increase in population, because orangutans were brought from somewhere else — but this isn’t a net increase, only an offset.

Lastly, even so, the monitored sites account for only 5% of the total orangutan population, include only protected lands, and ignore the Tapanuli orangutan altogether. As a result, researchers say, it is “scientifically unjustified to extrapolate population trends from these sampling sites to the total range of all three species.”

Meijaard says that it’s not entirely clear what this report will mean, but it’s important that the Indonesian government realizes that the orangutan numbers aren’t increasing — they’re falling. This needs to be considered for future conservation strategies.

“If the government thinks that orangutan populations are increasing, it calls for completely different strategies compared to those required for dealing with rapidly decreasing populations,” Meijaard says. “It is important that the government realizes that populations remain in decline. Therefore, a new approach to orangutan conservation is needed.”

Lastly, Meijaard and colleagues call on the government, local corporations, and all involved stakeholders, to determine which strategies have been effectively implemented, and what strategies have been ineffective. If we want to truly see orangutan numbers rising, we need better collaboration and selection of strategies proven to reduce threats to remaining orangutans.