Arachnophobia may be embedded in your DNA

Arachnophobia, the fear of spiders, is one of the most common phobias humans have. But out of all the spiders that live today, really very few are dangerous - so why is it that we fear them so much then? Researchers from Columbia University believe they might have found the answer to that - and it's strictly related to human evolution.

Arachnophobia, the fear of spiders, is one of the most common phobias humans have. But out of all the spiders that live today, really very few are dangerous – so why is it that we fear them so much then? Researchers from Columbia University believe they might have found the answer to that – and it’s strictly related to human evolution. 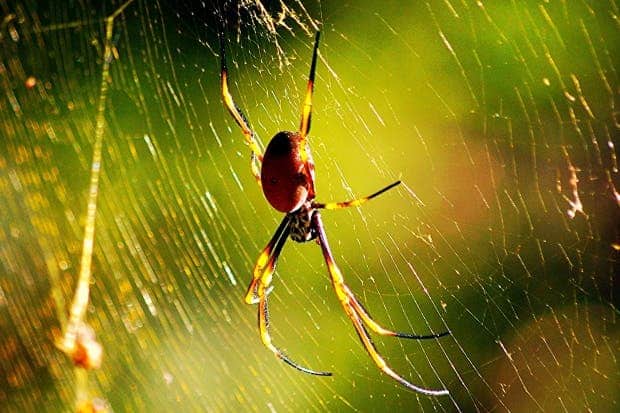 Tens or hundreds of thousands of years ago, early humans were starting to emerge in east Africa – what we call today the cradle of mankind. Back then and in that area, most spiders they would have encountered posed a great threat to humans, because they were poisonous. During our species’ early evolutionary phases, running into a spider could have been extremely dangerous – so fearing it and being able to avoid it would have been a direct evolutionary advantage.

Joshua New, assistant professor at Columbia University believes that early humans became so afraid of spiders that even after all these years, the phobia is still embedded in our DNA.

“A number of spider species with potent, vertebrate-specific venoms populated Africa long before hominoids, and have co-existed there for tens of millions of years. Humans were at perennial, unpredictable and significant risk of encountering highly venomous spiders in their ancestral environments. Even when not fatal, a black widow spider bite in the ancestral world could leave one incapacitated for days or even weeks, terribly exposed to dangers.”

In order to test out their theory, researchers had 252 volunteers were study computer screens containing abstract shapes and data. Their reactions to images of spiders were especially fast, even if their shape was distorted. An distorted image of a spider produced a much stronger reaction than a clear image of a fly or a needle, for example. 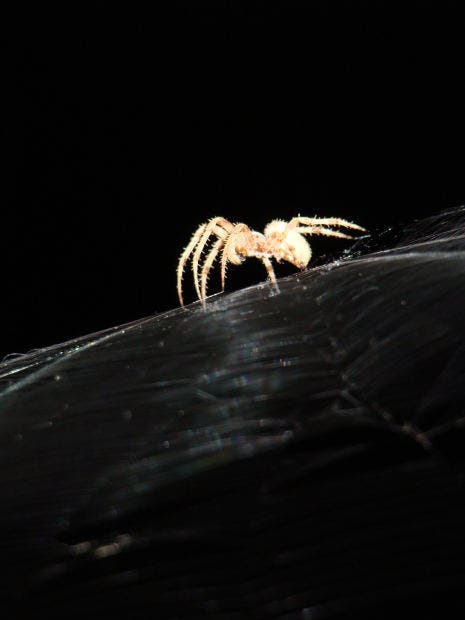 “This ability (to pick out spiders more quickly) was highly specific to stimuli which conformed to a spider ‘template’: participants were frequently inattentionally blind to scrambled versions of the spider stimuli, and to a modern threat (hypodermic needle), and even a different animal (housefly). This demonstrates that some evolutionary-relevant threats are highly-specified and can evoke what is perhaps best termed ‘reflexive awareness’: an immediate and elaborated perception sufficient to guide an adaptive behavioral response.”

These findings fall in line with a previous study at the Emory University School of Medicine that found that fear can be passed on through genes. But the idea that the fear of spiders is passed through genetically isn’t the only theory out there – some scientists claim that learned experience play a much bigger role. Jon May, a professor of psychology at Plymouth University, believes that fearing spiders is a learned condition: when parents or friends react in a specific way (they are afraid of spiders), or even when this is portrayed in the media, children pick this up. Spiders also have specific features (unpredictable movements, angular legs and dark colours) which accentuate the fear. According to Professor May:

“Spiders just tick all these boxes, and like any phobia, when it builds up in someone’s mind they can become scared even seeing a picture. We like bright-coloured butterflies and ladybirds, but spiders are dark coloured with long angular legs – and the shape and colour both have strong negative associations. We are also very sensitive to seeing things moving out of the corner of our eye and immediately notice it, and insects move quickly and unpredictably.”