Vikings conquered Europe thanks to a technological innovation: tar

Tar may have been the straw that broke Europe's back.

While the Vikings had plenty of assets going for them, a surprising advancement gave them a bit of an edge over other seafaring peoples: tar. They learned to make tar on an industrial scale and used it to waterproof their famous longships, which allowed them to undertake long trips around Europe and the Atlantic, exploring and pillaging as they went. 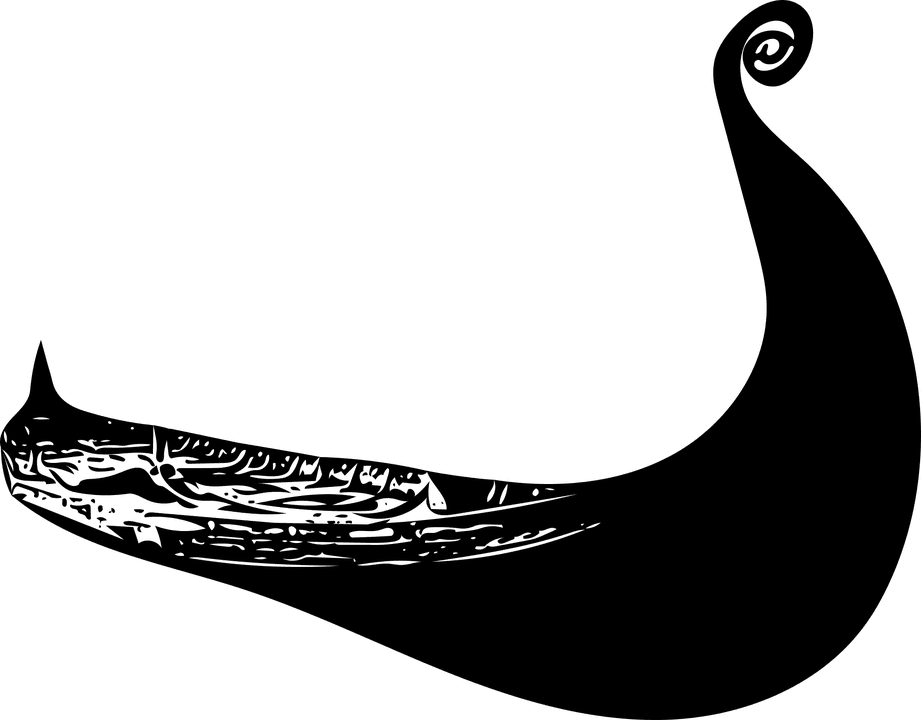 Few cultures have sparked our collective imagnation as much as Vikings. They were Norse seafarers, who controlled a great part of Western and Northern Europe, conquering vast parts of today’s England, France, and Scandinavia. They weren’t afraid to stray even further away, going south to North Africa and east to Russia, Constantinople, and the Middle East — recent evidence shows they went as far as the Americas. They raided, pillaged, sold slaves, and established remarkable trade routes for a wide array of goods.

Although they were fierce and ruthless fighters, their main asset was their seafaring ability and the instrumental tool was the longship (not to be confused with the longboat). The longship’s design evolved and improved over the centuries, but maintained its core philosophy: long and slender, light and fast, the Viking longship was a wonder of its time, enabling the Vikings to spread far and wide.

Tar may have played a role in that, a new study suggests.

The use of tar and other similar, resinous substances dates far back to prehistory. Archaeologists have found evidence of tar production in Scandinavia, but they weren’t sure how exactly it was produced — until they found funnel-shaped features, now identified as structures for producing tar. Now, archaeologists have found new evidence that the way tar was produced in Scandinavia changed dramatically in the 8th century, just as Vikings started raiding other parts of Europe. Writing in the journal Antiquity, Andreas Hennius of Uppsala University describes evidence of innovative tar production coinciding with the Viking expanse.

“Tar production developed from a small-scale activity … into large-scale production that relocated to forested outlands during the Viking period,” wrote Hennius. “This change … resulted from the increasing demand for tar driven by an evolving maritime culture.”

[panel style=”panel-default” title=”Tar” footer=””]Tar is a black or dark brown liquid distilled from wood or coal. Tar consists of a mixture of hydrocarbons, resins, alcohols, and other compounds. Today, tar is still a valuable commodity used in road-making and for coating and preserving timber.

In Northern Europe, tar is primarily derived from the wood and roots of pine.

Historically, it was produced in kilns which needed to be built close to the forest, usually from limestone. The kiln needs to have a very specific form, with a bottom that slopes into an outlet hole to allow the tar to pour out. The wood also needs to be split into small pieces and stacked very densely — if oxygen can enter, the wood might catch fire, and the production would be ruined.

After the fire is stacked and lit, it takes a few hours for the tar to start to pour, a process which can carry on for several days.

Tar has been used to waterproof ships for thousands of years and is widely associated with (most) maritime cultures, and Vikings are no exception. In addition to an important trade commodity, tar would have allowed them to operate more ships safely, without needing repairs or overhaul.

The improved production method featured pits that could have made up to 300 liters of tar in a single batch. It was a massive, painstaking work, that required careful planning and execution.

As the Viking Age developed and seafaring intensified, so too did the demand of tar, but transitioning to the novel production technique meant they needed a different way to organize labor, a new way to manage forests, a new way to transport massive quantities of wood for the fires — it was a massive change on multiple technological and social levels.

This indicates that Vikings, while ruthless by all standards, were not mindless brutes — they were skilled and adaptable seafarers and were capable of remarkable technological and social contributions.

The findings were published in Archaeology.