Fossils from China may show interbreeding among early humans

by Mihai Andrei
in Anthropology, Diseases

According to a research published by researchers from Chinese Academy of Sciences and Washington University in St. Louis, interbreeding was pretty common with our ancestors. 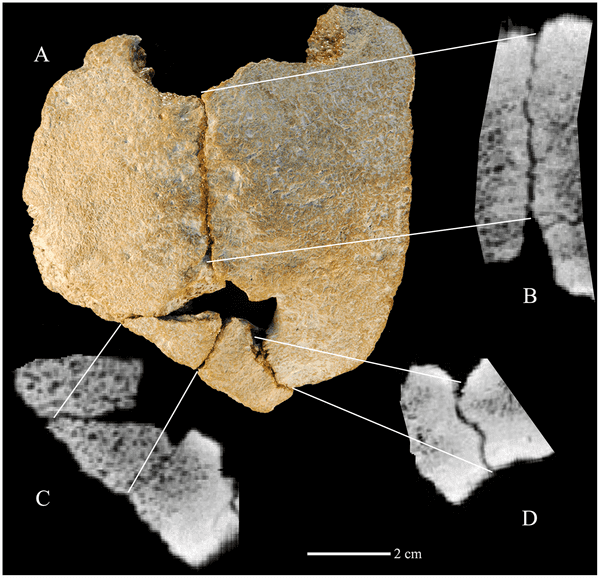 They based their case on an approximately 100,000-year-old skull from Xujiayao in the Nihewan Basin of northern China, which has a rare congenital disorder caused by interbreeding. Enlarged parietal foramen (EPF) or “hole in the skull” still exists today, affecting one in every 25,000 babies; basically, their skulls just don’t close up.

So in order to prove that the disorder was more common then, you’d have to somehow show that its incidence was over 1 in 25.000. For me, analyzing just one skull just doesn’t cut it. However, researchers said that there are many such fossil skulls belonging to early Homo erectus, to the people living in the end of Stone Age having such genetic mutation that are rare in modern humans.

Sure, that does make a good argument, but not a very stable one; it doesn’t rule out a coincidence or some unlikely odds. They also found several abnormalities which point towards interbreeding, and the picture all of them form together does seem to suggest that this was a thing back then.

The research was published in PLoS ONE