Yawning to cool the brain

by Tibi Puiu
in Biology, Health & Medicine, Research, Studies
A A 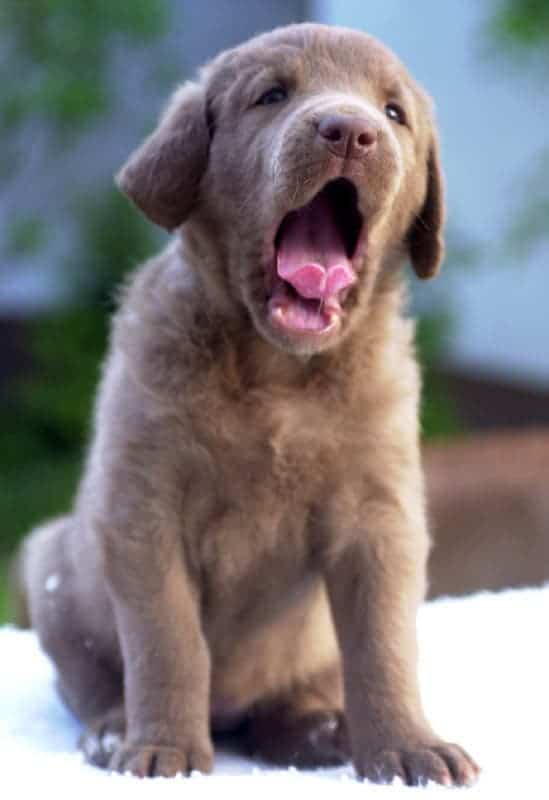 Generally, yawning is considered a sign of fatigue or boredom, and it has been shown to be contagious in humans. A new study led by Andrew Gallup, a postdoctoral research associate in Princeton University’s Department of Ecology and Evolutionary Biology, shows how yawning varies in frequency according to the season and heat exposure. Basically, after a series of experiments, the researchers in question claim that ultimately the useful function of yawning is that of cooling the brain.

All vertebrates have been shown to yawn, and in humans and dogs, it has been demonstrated that yawning is also socially caused. Despite there are numerous hypotheses which try to explain yawning, very little experimental research has been done to uncover the biological function of yawning. To prove their point, researchers conducted an experiment in Tucson, Arizona, in both winter and summer season. They found that participants were more likely to yawn in the winter, as opposed to the summer when ambient temperatures were equal to or exceeding body temperature.

“We have collected data on rats, parakeets, and humans. All the data supports the brain-cooling hypothesis,” Gallup sais.

The researchers’ hypothesis is as follows: when you start to yawn, powerful stretching of the jaw increases blood flow in the neck, face, and head. The deep intake of breath during a yawn forces downward flow of spinal fluid and blood from the brain. In the last phase, the cool air breathed into the mouth cools these fluids.

“This is the first report to show that yawning frequency varies from season to season. The applications of this research are intriguing, not only in terms of basic physiological knowledge, but also for better understanding diseases and conditions, such as multiple sclerosis or epilepsy, that are accompanied by frequent yawning and thermoregulatory dysfunction. These results provide additional support for the view that excessive yawning may be used as a diagnostic tool for identifying instances of diminished thermoregulation.”

The study was reported in the journal Frontiers in Evolutionary Neuroscience.