by Tibi Puiu
in Health & Medicine, Research
Reading Time: 2 mins read
A A
Share on FacebookShare on TwitterSubmit to Reddit 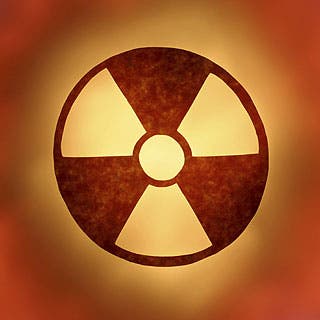 Researchers at Georgetown University Medical Center have found that a chemical compound derived  from cruciferous vegetables such as cabbage, cauliflower and broccoli has significant protective properties against gamma radiations, even when the subject is exposed to lethal doses. Previously, the same compound was found to have curative properties against cancer. Guess someone should have told the Hulk to eat his veggies.

The compound in question is called  3,3′-diindolylmethane (DIM), and it has been found to be safe for humans as well. Previously, the compound has been studied extensively for its anti-cancerigenic properties. This is the first time however that it’s been shown it can act as a protective substance against radiation exposure, according to one of the study’s authors, Eliot Rosen.

Rosen and colleagues used rats to test the compound. The animals were subjected to lethal doses of gamma radiation, and then split into two groups. One group received the DIM treatment injected daily starting 10 minutes from radiation exposure, while the other group was left untreated for control purposes. The results are truly impressive.

“All of the untreated rats died, but well over half of the DIM-treated animals remained alive 30 days after the radiation exposure,” said Rosen.

Also, the researchers note the DIM treatment worked indifferent of the fact it was initiated prior or post radiation exposure (24 hour period), meaning that it might be used effectively on humans in the case of a calamity, like a nuclear fallout (see Fukushima).  In addition, irradiated mice treated with DIM had less reduction in red blood cells, white blood cells and platelets – side effects often seen in patients undergoing radiation treatment for cancer.

“DIM could protect normal tissues in patients receiving radiation therapy for cancer, but could also protect individuals from the lethal consequences of a nuclear disaster,” Rossen suggests.