How big is Google’s code? It’s huge that’s for sure

Google’s Rachel Potvin took the stage @scale and hinted on just how many lines of code Google uses: a staggering 2 billion.

by Tibi Puiu
in News, Technology
Reading Time: 2 mins read
A A
Share on FacebookShare on TwitterSubmit to Reddit 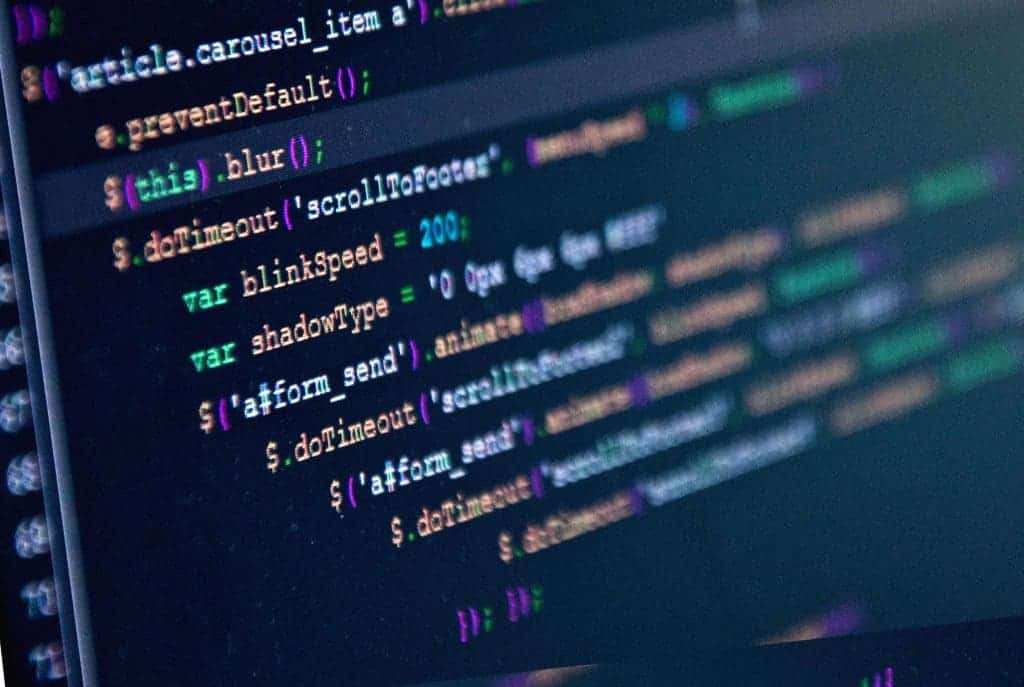 It’s already many years since Google stopped being just an internet company. It’s ambitious projects include Android, self-driving cars, space ventures, advanced biology research, cloud storage, quantum computing and many more. All of these operations, including Google, are now handled by a new parent company: Alphabet, since it’s clear a reorganization was in order to manage so many behemoths. At its core, however, Google (or Alphabet) is still a tech company. This involves a lot of software – the biggest in the world if we’re to judge by one common metric: lines of code.

When Google’s Rachel Potvin took the stage @scale, a tech conference in Silicon Valley, she hinted just how many lines of code Google uses: a staggering 2 billion. To compare, Windows XP – one of the most successful operating systems ever – was compiled using just 45 million lines of code. The comparison is apt since the code in Windows compiles search, system folders and files, media, everything that makes Windows tick. Likewise, Google’s code operates search, YouTube, Android, Maps, Gmail, every Google internet service for that matter. “Though I can’t prove it,” Potvin told the crowd, “I would guess this is the largest single repository in use anywhere in the world.”

Well, that’s huge. To juggle all of this complexity, Google developed its own code repository akin to the popular Github developers regularly use to collaborate and share their apps. It’s version control system is called Piper, and helps Google’s 25,000 developers safely and efficiently edit and share code. Most of the code, besides search algorithms (pagerank) and Android, is openly accessible by any Google developer. This makes it very easy to start new apps or update when you have such a huge library at your fingertips.