How the world will look like according to DARPA

by Mihai Andrei
in Robotics, Technology
Reading Time: 2 mins read
A A
Share on FacebookShare on TwitterSubmit to Reddit

The Defense Advanced Research Projects Agency (DARPA) is a United States agency responsible for developing new technologies, mostly with military applications. They work with advanced prosthetics, holograms, robots, drones, and more robots. They’re at the cutting edge of technology, and I’d bet quite a few pints that they have groundbreaking classified projects. Now, in a new series of videos, researchers from DARPA share their predictions for the future, discussing how what is now cutting-edge technology will affect our lives. The first of these predictions comes from Pam Melroy, an aerospace engineer and former astronaut.

“I think in 2045 we’re gonna find that we have a very different relationship with the machines around us. That includes [..] cars, planes, even spacecraft. Today we see just at the cusp of the ability to communicate with machines.”

Melroy joined DARPA in 2013 after a fruitful career in the United States Air Force and NASA. Now, she’s working on improving how we communicate with computers and robots. Instead of having rudimentary interfaces like keyboards, she believes machines will respond to our demands dynamically, and we will be able to control them with our voice (or even thoughts) alone. DARPA is currently developing an empathetic system that will allow robots to estimate our physical and mental state, ultimately being able to predict our needs even before we voice them – something extremely useful on a battlefield, among others.

Stefanie Tompkins, a geologist and director of DARPA’s Defense Sciences Office believes the future will be dominated by nanotechnology.

“In 30 years, I imagine a world where we don’t even recognize the materials that make up the world around us,” she starts. “All of these things are going to have properties that right now, instinctively, we believe are completely impossible.”

Tompkins, who is the Director of the Defense Sciences Office, believes we will redefine how we create materials by forcing materials into existence on an atomic scale.

Justin Sanchez, a neuroscientist working in DARPA’s biological research offices believes there will be leaps and bounds in prosthetic prototypes, and even predicts the emergence of mind-controlled cars. Combining this with the possibility of miniature sensors, he echoes the feelings of Pam Melroy in that we will redesign how we communicate with machines. 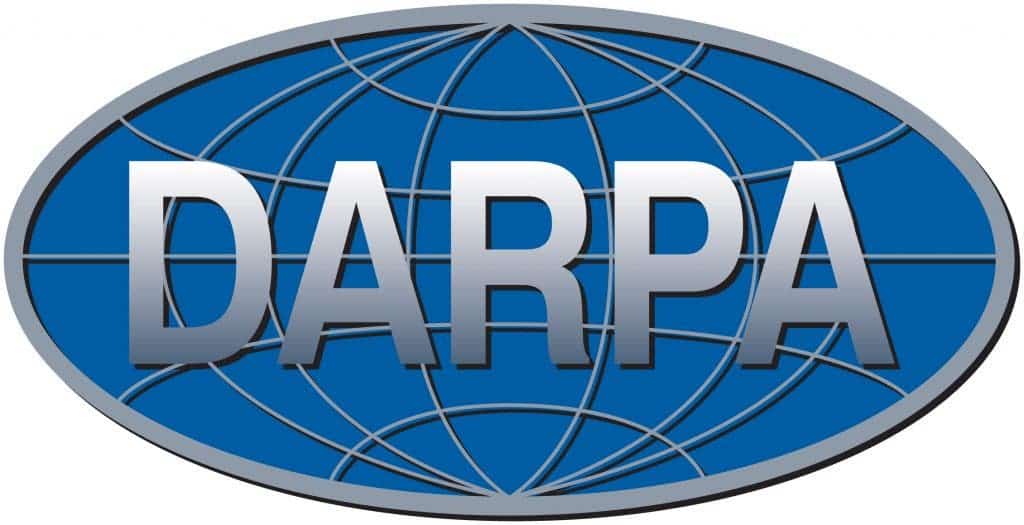