Scientists give computers schizophrenia to better understand the human brain

Researchers from the University of Texas and Yale infected a computer with schizophrenia in order to find out more about how the human brain behaves and understands things.

Human behaviour from a computer 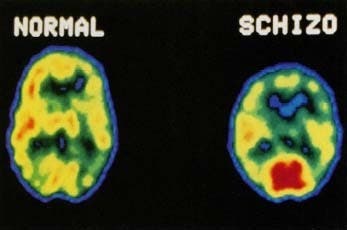 Computers can show some signs of virtual schizophrenia too, if they can’t ‘forget’ fast enough. So researchers used a virtual computer model, which is also called a ‘neural network’, to simulate the excessive release of dopamine in the brain. The dopamine hypothesis of schizophrenia is a model attributing symptoms of schizophrenia to an increased and unnatural level of dopamine production. They found that the network recalls memories in a distinctly schizophrenic-like fashion.

“The hypothesis is that dopamine encodes the importance-the salience-of experience,” says Uli Grasemann, a graduate student in the Department of Computer Science at The University of Texas at Austin. “When there’s too much dopamine, it leads to exaggerated salience, and the brain ends up learning from things that it shouldn’t be learning from.”

Too much is too much 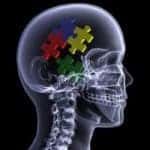 The results they got sustain the idea that in some people who learn too many things, the brain can lose the ability to forget and ignore as much as it would normally do. Without forgetting to ignore what’s unimportant, the brain would also lack the ability to extract what’s important from the immensity of stimuli that it would receive. Basically, these people start getting lost in a sea of connections, and start making ones that aren’t real, as well as not understanding the ones that are.

This is one of the big theories regarding the development of schizophrenia, and the study could give some valuable directions in understanding, and eventually preventing and treating the disease.

They model they used is called DISCERN. It was designed by Professor Risto Miikkulainen, and it is able to do a variety of things, including learning a real language. In this study, DISCERN was used to simulate what happens to language as the result of eight different types of neurological dysfunction. After this, the results were in the hand of Yale professor Ralph Hoffman, professor of psychiatry, who compared them with what he saw when studying schizophreniacs. 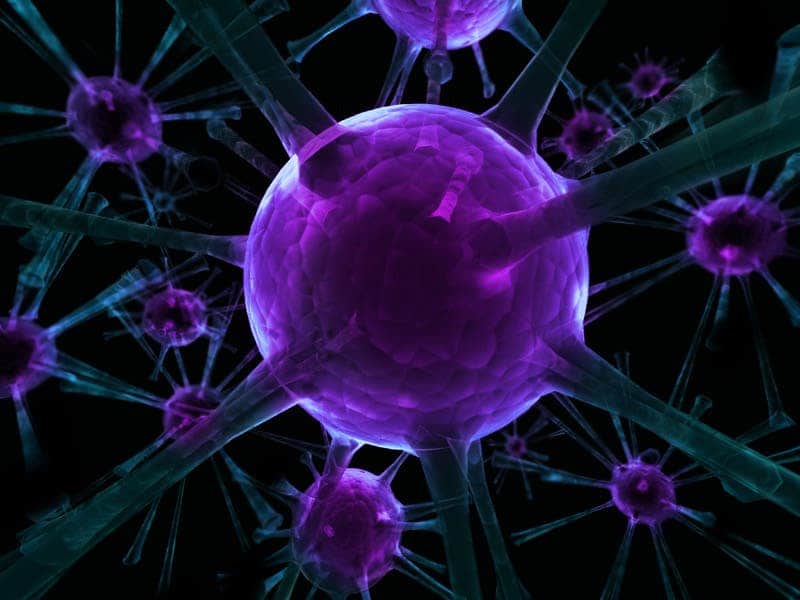 “With neural networks, you basically train them by showing them examples, over and over and over again,” says Grasemann. “Every time you show it an example, you say, if this is the input, then this should be your output, and if this is the input, then that should be your output. You do it again and again thousands of times, and every time it adjusts a little bit more towards doing what you want. In the end, if you do it enough, the network has learned.”

In order to modelate the hyperlearning that was needed for this schizophrenia study, they ran the system again and again, but with one key parameter altered. They also increased the system’s learn rate, essentially by telling it to forget so much, thus simulating the excessive release of dopamine.

“It’s an important mechanism to be able to ignore things,” says Grasemann. “What we found is that if you crank up the learning rate in DISCERN high enough, it produces language abnormalities that suggest schizophrenia.”

The parallel between the computer model and humans isn’t perfect, so this still isn’t definitive proof that the hyperlearning schizophrenia model is correct. However, it does support the hypothesis, and with computer models becoming better and better, scientists can hope to rely on them more and more, especially because you can have much more control over neural networks than you can have on humans.