Researchers on the hunt for students’ junk-food-gene

Takeout, instant noodles and cheap beer -- the only known organisms able to survive solely on these three items are university students. A new study examined undergraduates' dietary habits to see what powers their resilience to low-quality food, and if this trait can be grafted into human beings.

by Alexandru Micu
in Biology, Health & Medicine, Nutrition, Science, Studies
Reading Time: 3 mins read
A A
Share on FacebookShare on TwitterSubmit to Reddit

Takeout, instant noodles and cheap beer — the only known organisms able to survive solely on these three items are university students. A new study examined undergraduates’ dietary habits to see what powers their resilience to low-quality food, and if this trait can be grafted into human beings. 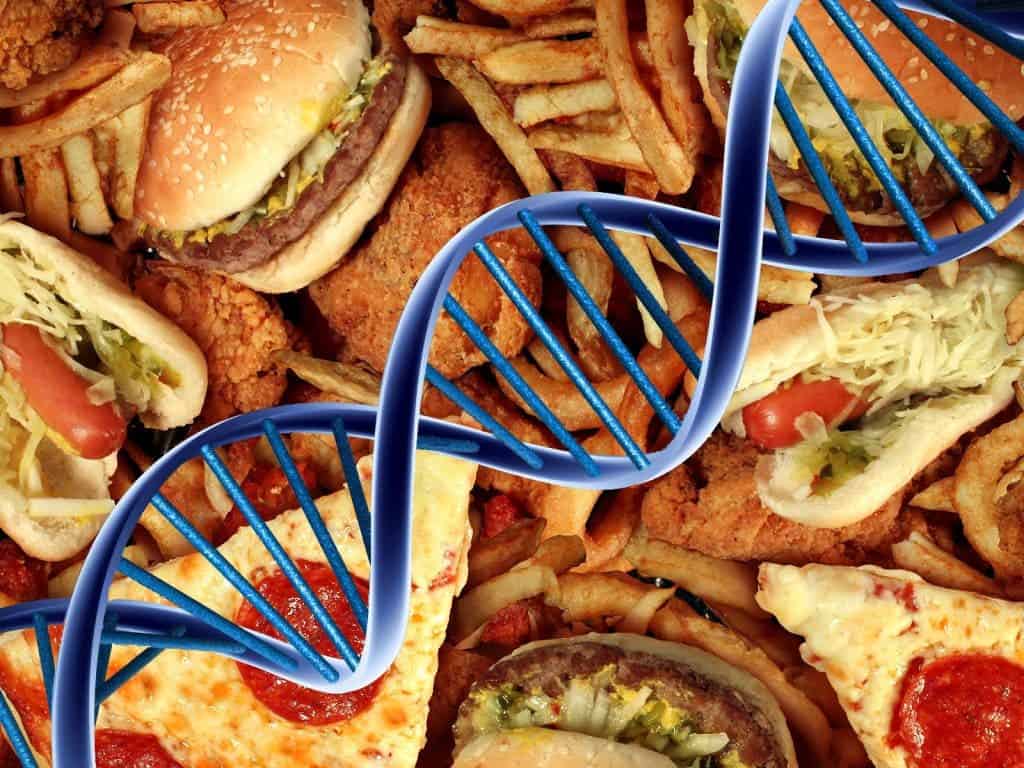 There’s a comprehensive body of literature looking into the eating habits of the modern university student. Findings show that they mostly live off cheap, ready-to-eat foodstuffs such as instant noodles or take-out. We’ve previously covered how unhealthy ultra-processed foods can be — these sugar and salt heavy foods pack a whole lot of calories but have almost no real nutritional value beyond that.

Students usually cite busy schedules or a lack of cooking skills as the main drivers behind their dietary choices. But Susanne Steak, a NASA researcher tasked with developing foodstuffs for our astronauts and future colonies, thinks the story isn’t that simple.

“There’s just no way anyone can survive on these items alone,” said lead author Susanne Steak for ZME Science. “And yet, somehow, they do.”

Susanne’s team conducted two different experiments to test their theory. For the first one, they recruited groups of students from universities around the country to take part in fake astronaut trials. The participants had to perform various tasks over a two-week period, scheduled to coincide roughly with lunch and dinner time. During these trials, the researchers provided a free buffet for participants, and recorded the items they consumed.

“They had pizza, Chinese junk food to choose from, alongside other healthier items such pastries, salad or soups,” said co-author John Meyers.

On average 94% of the items from the first group were consumed and 8% from the healthy group of foodstuffs — mostly bagels, pastries and mashed potatoes. One notable exception was the University of Colorado, where all of the unhealthy and 18% of the food in the healthy group was consumed.

“Some of the students there didn’t seem particularly focused during our experiment. Considering the cannabis laws here, and how much they ate, it’s not hard to imagine why,” Meyers added. “Still, no one touched the salad.”

“The fact that we gave students a choice of both healthy and unhealthy food to choose from, all of it already prepared, and they overwhelmingly chose to eat from the latter suggests a preference for these items, not just convenience.” Susanne said.

For the second experiment, some of the participants were recalled as part of the same fake trials. This time they were told that they would be tested for emergency situations — including shortage of supplies scenarios.

The participants were assigned into two groups, and the team then gave them several fresh vegetables and fruits. Each group was tasked with making a salad, and the researchers would score them on their speed and capability to do so. The groups would then score each other’s salads for taste and fillingness.

“It was incredible to watch,” Susanne recounts. “They almost seemed not to recognize the plants, and didn’t know what to do with them. One student tried banging the lettuce against the table. Some of them cried.”

The last phase of the test however couldn’t be completed. When the first group tried eating the salad, the students experienced a very powerful adverse reaction to the food — vomiting, cramps, even loss of conscience.

“The team and I tried the salad — it wasn’t very good, but it was just a salad,” Steak said. “Their bodies have adapted to their diets to such an extent that they just aren’t used to this level of nutrients anymore. So much so that it’s toxic to them.”

Still, Steak believes that if we find a way to counteract this toxicity, their findings could have important applications in fields where quality, nutritious food isn’t always available, or there are heavy constraints of quantity due to the need to transport it — such as space exploration, military applications, or disaster relief situations.

The team is now trying to isolate the genetic sequences that allow students to subsist on such poor diets and to develop a method for it to be safely grafted into the human genome.