by Mihai Andrei
in Health & Medicine, Home science, Studies
A A 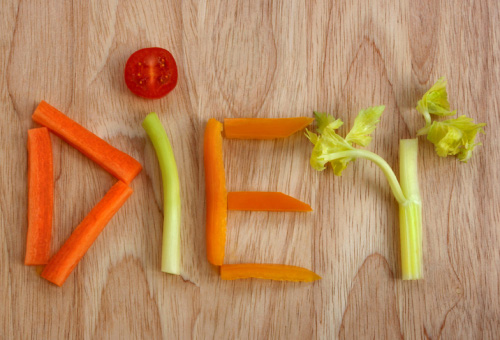 We all know (or really should know) the benefic impact a healthy lifestyle has on your body and mind. But according to a study led by U.S. researchers, exercising and having a balanced diet can not just keep you fit, but it can also lead to some swift and dramatic changes at the genetic level.In this small study, the researchers tracked 30 men with low-risk prostate cancer who decided not to follow conventional treatment. These men underwent three month in which they kept a diet rich in fruits, vegetables, whole grains, legumes and soy products, moderate exercise such as walking for half an hour a day, and an hour of daily stress management methods such as meditation.

As it was expected, they lost some weight, lowered their blood pressure and felt other physical improvements, but that’s not the main attraction here. The researchers found more profund changes at a genetic level when they did a biopsy of the prostate. After these 3 months, the men had changes in activity in about 500 genes.

What’s the most interesting thing here is that the genes which prevent you from getting sick were turned on, while the other ones were shut off. Here’s what the study leader, Dr. Dean Ornish, head of the Preventive Medicine Research Institute in Sausalito, California, and a well-known author advocating lifestyle changes to improve health had to say:

“It’s an exciting finding because so often people say, ‘Oh, it’s all in my genes, what can I do?’ Well, it turns out you may be able to do a lot,” Ornish, who is also affiliated with the University of California, San Francisco, said in a telephone interview.
“‘In just three months, I can change hundreds of my genes simply by changing what I eat and how I live?’ That’s pretty exciting,” Ornish said. “The implications of our study are not limited to men with prostate cancer.”