by Mihai Andrei
in Remote sensing, Space, Studies
A A

The US-Japan Sukazu observatory reported the finding of some never-before seen embers from the high temperature fireballs that immediately follower the supernovae explosions. Even after thousands of years in which they haven’t been exposed to any heat source, gas within these stellar wrecks is 10.000 hotter than the Sun’s surface. 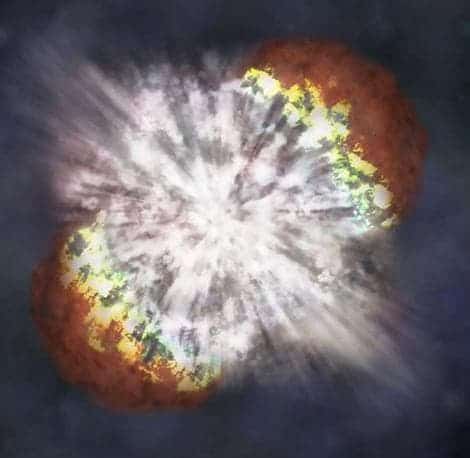 “This is the first evidence of a new type of supernova remnant — one that was heated right after the explosion,” said Hiroya Yamaguchi at the Institute of Physical and Chemical Research in Japan. 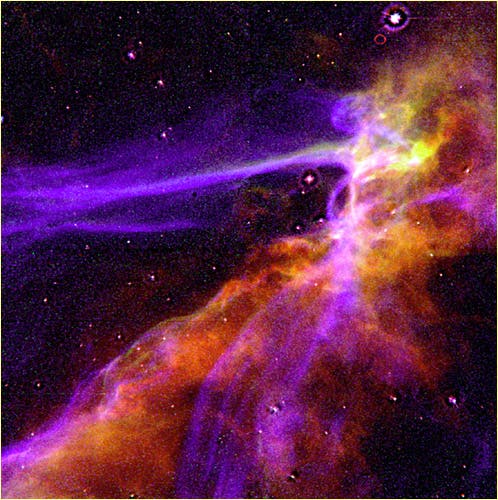 Supernovae usually cool off quickly, due to the massive expansion that follows the explosion; after that it basically sweeps stellar gas and during the following thousands of years, starts to heat up again. In this studied supernova from the Jellyfish Nebula they also found some structures that raise questions.

“These structures indicate the presence of a large amount of silicon and sulfur atoms from which all electrons have been stripped away,” Yamaguchi said. These “naked” nuclei produce X-rays as they recapture their lost electrons.