Super civilizations might be living off of black holes

by Mihai Andrei
in Studies, Technology
Reading Time: 4 mins read
A A
Share on FacebookShare on TwitterSubmit to Reddit

The sad shut down of SETI due to lack of funding brings a major halt to the search for aliens, unplugging the voice and ears which have been doing the search until now. But perhaps we should start thinking outside the box, and start looking for aliens in even the most unexpected places, at least according to a new paper published by Clement Vidal of the Evolution, Complexity and Cognition group at the Vrije Universiteit Brussel.

Advanced aliens are easier to find 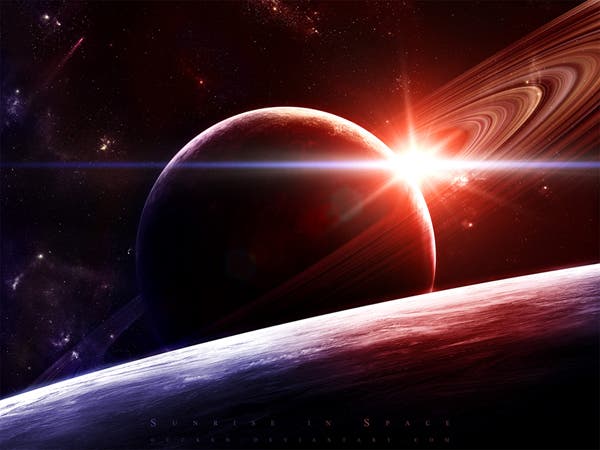 In Vidal’s paper, he explains that the most advanced aliens should be easiest to find, and that we have to start looking at new and innovative tactics to find them; why does he think that ? Statistically speaking, it seems very likely that since the Universe is so old, there are other species which are millions or even billions of years ahead of us in terms of evolution, and by now they should be doing all sorts of cosmic engineering projects, and may very well have gone beyond biological life. It might sound a little far fetched, or even sci-fi, but that’s just how things are, and if we want to start looking for them, then we should perhaps be looking for signs of these amazing feats.

What defines a super civilization ? 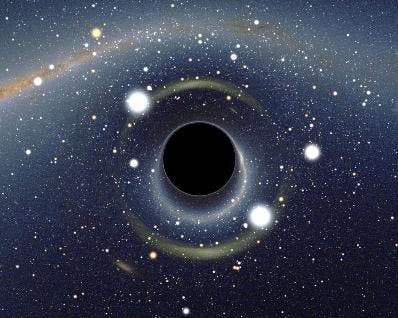 In 1964, Russian astrophysicist wrote an extremely interesting paper in which he made a clasification of civilizations, judging them by their technological advancements, and specifically by the amount of energy they can harvest, and his paper is regarded even today. So a class I civilization uses energy resources on a planet-wide scale, which is pretty much what we’re doing right now. A class II civilization would be able to harvest pretty much all the output energy that the solar system has to offer, maybe by building a device around it, while a class III civilization would God knows how tap the energy resources of an entire galaxy, which would give them about 100 bilion bilion times more energy than we have at the moment.

Why is energy so important to define a civilization ? Well, energy is anything and everything you need to develop a civilization, may it be on a single planet, or on a whole galaxy.

But Vidal says there’s more to the matter; an advanced mega civilization wouldn’t only think big, but small to. They would have learned how to control microscopic environments using nanotechnology, and they would be able to ‘juggle’ with every particle itself, as well as the space time continuum. 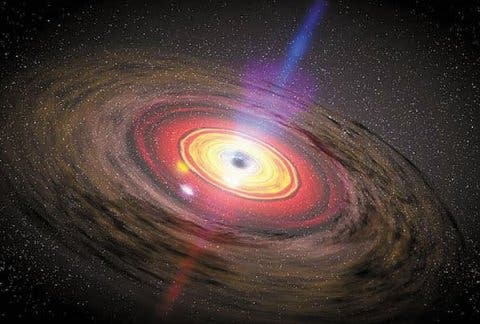 Having mastered some control on the space time continuum, such an advanced civilization would probably want to engineer and control its own black holes, for a variety of reasons: waste disposal, fuel propulsion, energy powering, hyper computing, and maybe even time travel – if we’re gonna think big, let’s think big.

Then, on the other hand, they could even engineer some stars using black holes; theoretically speaking, you could construct a black hole from a burned out star, a white dwarf for example. This would provide energy beyond the star’s life expectancy, after the fusion has long ceased. But if this is the case, and if aliens would indeed construct such a black hole, how would you even know it’s manufactured and not natural ?

Low mass black holes have been observed and we have knowledge of black holes which weighed less than 3.5 solar masses – which is generally believed to be the minimum mass for the formation of a black hole.

A ‘Do It Yourself’ Universe

As time passes, on a cosmic scales, stars begin to burn out, and universal problems would appear; one could also try to take advantage of the time dilation effects that take place near a black hole, to try and survive into a far distanced universe.

However, if such a civilization does exist, it seems like the odds are of them finding us, right ? Why should we even bother searching for them, when, with the resources they have at their disposal, they could easily find us.