The future of cell phones: dialing with your thoughts 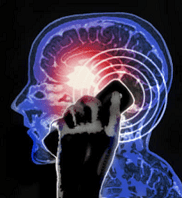 They had subjects sit in front of a screen displaying a keypad, with different numbers, which flashed at slightly different frequencies. Special electrodes were attached to their heads, and they detected those frequencies, stored the information, and then trasmitted it on to mobile phones; in the end, they managed to make people dial a number using only their brains, which is ‘wow’ in my book. Still, since this is something that happens depending on brain activity, the question here is if anybody can do it,

From our experience, anyone can do it,” says researcher Tzzy-Ping Jung. But getting the system to work well “takes some practice, and some people are better at it than others,” says Mike Masnick. 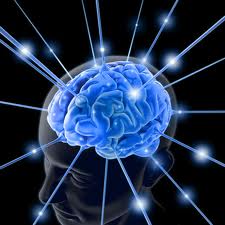 “The device wouldn’t just be cool — it would also be a great advantage for people with disabilities,” says Marina Watson Peláez at Time. Other cellphone users could have “the ultimate hands-free experience,” or the system could be adapted “to detect when drivers or air-traffic controllers are getting drowsy by sensing lapses in concentration,” says Duncan Graham-Rowe at Technology Review.

If this were to hit the mainstream mobile phone market, it would definitely pose a remarkable feature! I mean, you would be dialing phone numbers using your brain! That seems just so James Bond-ish, it’s hard to believe it can really come true. But can it ? Could we see this technology on regular phones ? Of course, there will be a lot of obstacles, the biggest of which being the fact that it requires a large visual stimulus, and an average phone screen might just not be big enough. However, the technology will probably develop, and I’d bet my last beer that in only a few years, we are going to see this implemented in smartphones.