AIDS is one of the most dangerous diseases nowadays, being a pandemic for many years now, and there’s been quite little development for a cure or a vaccine. However in the past few years researchers have been getting closer and closer to pinning down a solution. Yesterday, a team formed of Thai and US scientists announced that they have found a vaccine combo that reduced the number of HIV infections. 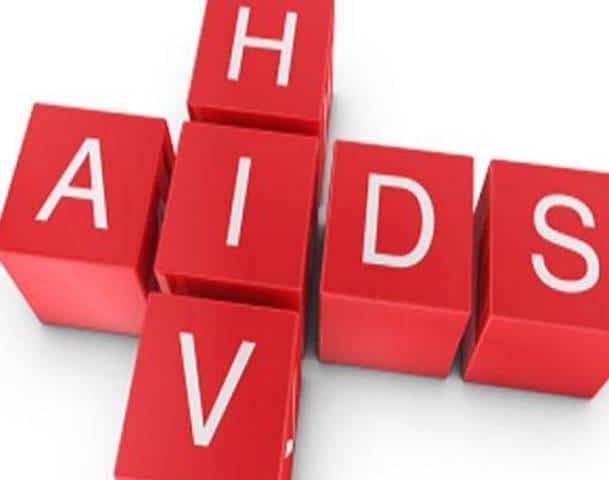 No less than 25 years after the virus responsible for AIDS (HIV) was discovered, it seems scientists have finally been able to make a small but crucial step towards controlling this lethal pandemic. However, the benefits of the vaccine were not spectacular (only 31% less infections), but this is just the first step and can be improved greatly, and shows promise of providing an effective way to control the virus.

“This is a historic day in the 26-year quest to develop an AIDS vaccine,” Dr. Alan Bernstein, executive director of the Global HIV Vaccine Enterprise, who was not involved in the research, said in a statement.

“We now have evidence that it is possible to reduce the risk of HIV infection with a vaccine,” said Mitchell Warren, executive director of the AIDS Vaccine Advocacy Coalition, in his own statement. “There is little doubt that this finding will energize and redirect the AIDS vaccine field as all of us begin the hard work to translate this landmark result into true public health benefit.”

The trial began 6 years ago, and many dispatched it as being a waste of time and money, mostly because each of the two vaccines (separately) were ineffective. However, this study involving more than 16.000 people from Thailand proved them wrong. However, it did not show any results in the 69% that contracted the virus, but with the improvements that will come, it just might be what saves the lives of the 7.500 people that get infected each day.