Shorties: 70% of all science award finalists are children of immigrants

by Mihai Andrei
in Shorties
Reading Time: 1 min read
A A
Share on FacebookShare on TwitterSubmit to Reddit

Immigration pays off, especially if you are interested in science and math; a report conducted by the National Foundation for American Policy, a nonprofit research group in Arlington, Va., states that many immigrant parents emphasize hard science and math education for their children, viewing them as a very serious and sure pathway towards success.

The same study found that the biggest earners from the bunch are petroleum engineers, with median annual earnings of $120,000. 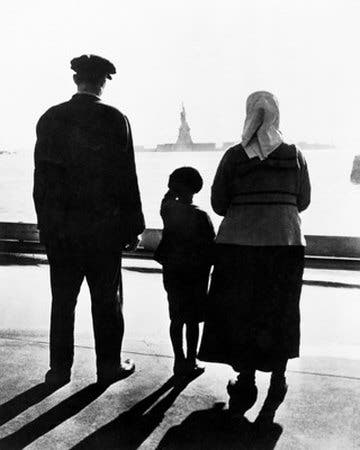 “In proportion to their presence in the U.S. population, one would expect only one child of an Indian (or Chinese) immigrant parent every two and a half years to be an Intel Science Search finalist, not 10 in a year,” wrote the report’s author, NFAP director Stuart Anderson.