70% of the land in Britain is still owned by 1% of the population, largely descended from William the Conqueror’s army [shorties]

by Mihai Andrei
in Shorties
A A

Well now, this is certainly interesting: according to the writer Kevin Cahill, in Britain 70% of land is still owned by less than 1% of the population. If we were to go even deeper with that, 0.3% of all British population owns 66% of the country, and these 160,000 families who own two thirds of Great Britain largely descend from the army of William the Conqueror, the first Norman King of England who first conquered the country in 1066. 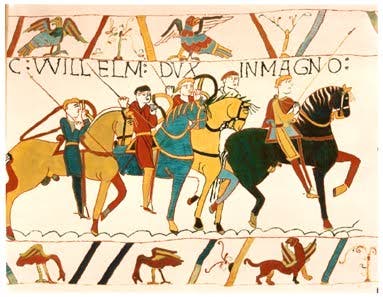